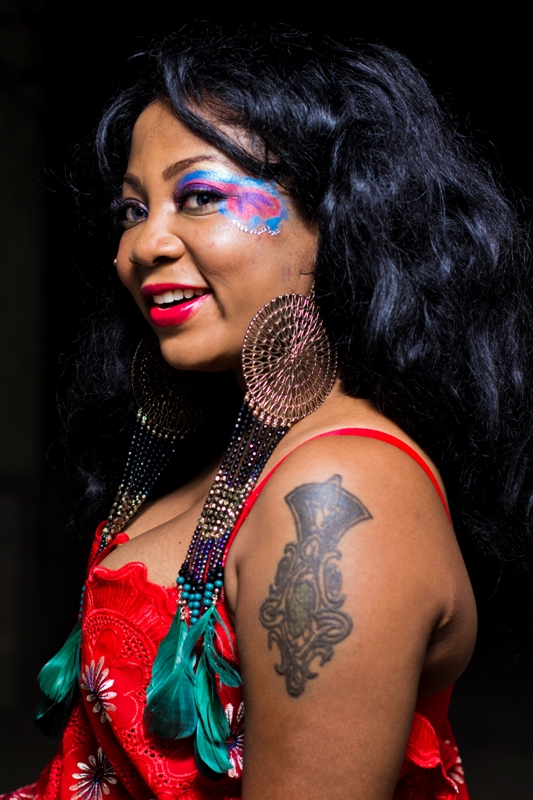 Actress Vicky Zugah has opened up for the first time about how she has been physically abused by her ex-boyfriends for the past four years.

Vicky who spoke on the “Total Showbiz” segment of Okay FM’s Ekwansodwoodwoo Drive time show admitted that for the past fours years, every man she dated laid their hands on her on countless occasions.

According to her, all her lovers within the the past fours beat her and sometimes her face is bruised beyond recognition. Recounting her ordeal Vicky mentioned three men she has dated within the past four years namely DJ Cash, Actor Leo Mensah aka Ntoatoahene and most recently Sierra Leonean representative for Big Brother Africa – The Chase, Adrian Bolt Lewis and she confessed that all three of them abused her physically.

The mother of two also revealed that her worst domestic violence experience was when she had a broken arm and a bruised face after serious abuse by one of her ex-boyfriends.

“Yes! DJ Cash abused me, Leo Mensah abused and Bolt was the worse of all”.

Asked what could be the reason why three different men will consistently abuse her Vicky said “Well, what I did or did not do does not matter because nothing can justify a man laying his hand on a woman. I was never disrespectful to any of them, I don’t even argue with them because everybody who know me, knows I am a very quiet person”.

As to why she has decided to speak now, after suffering in silence for the past four years, Vicky stated that close friends and family members have been speaking to her and prevented her from speaking out, so she has endured it all this while but she can’t take it anymore.

The actress hinted that she is going to use her personal experience to begin a nationwide campaign against domestic violence.

See photos of Vicky and her 3 alleged abusive ex-boyfriends: