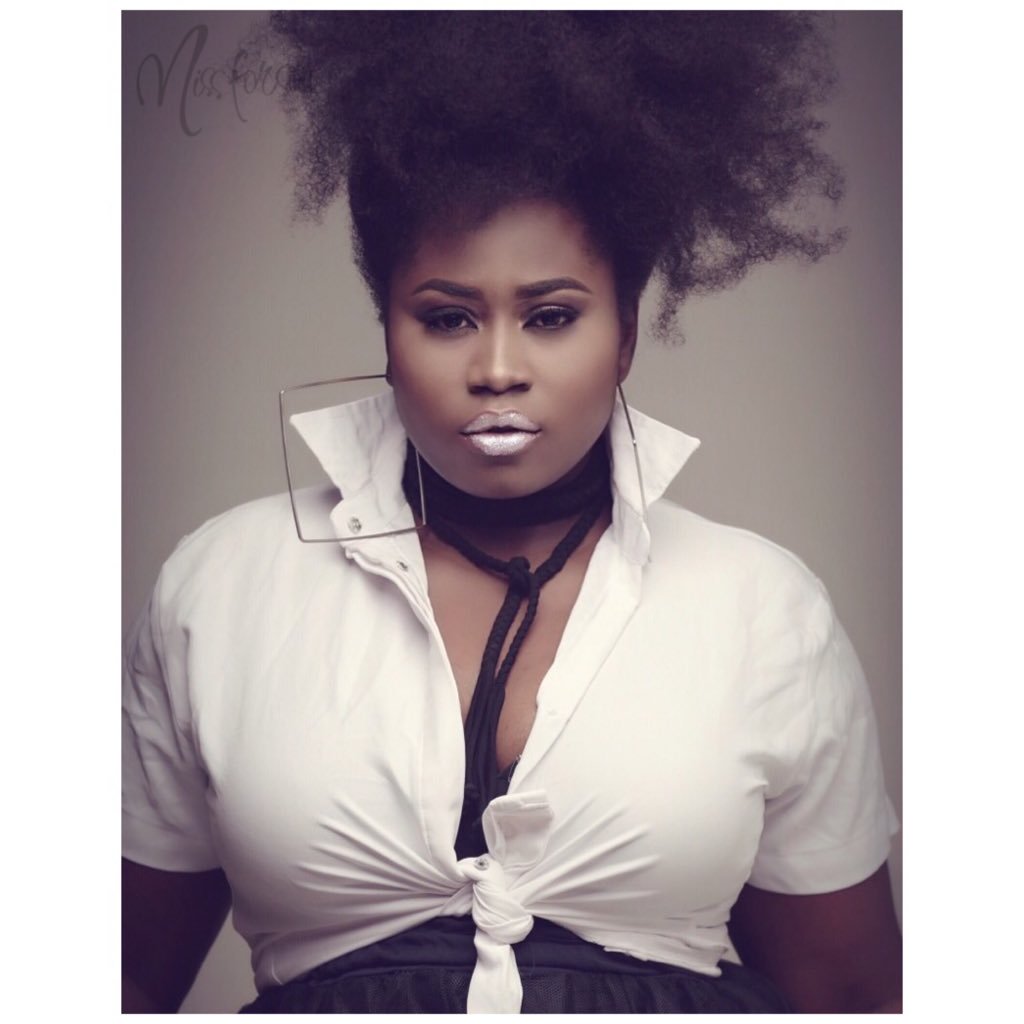 Actress Lydia Forson has been named ‘superwoman’ for the year 2017 by Jandel Event Planners and Florists.
The ceremony, which came off at the International Trade Fair Centre in Accra, also saw revered female influencers such as Madam Fatima Adamu (Entrepreneur/ Executive Director, Royal Bank), Madam Felicity Acquah (Consultant / former MD of Exim Guaranty Bank) and Madam Florence Laast  (Founder of St Martin De Porres School) being honoured for their feats over the years.

Filled with gratitude, Lydia paid homage to her mother, Madam Janet Forson, for her effort in bringing her this far.

“I dedicate it to my mother seeing that it’s Mothers’ Day and she’s the reason why I’m here,” she said

Parts of the citation read:

A powerful actress whose roles just like the person are not the usual stereotypical types we are used to seeing. Your craft is filled with pure, unfiltered emotion that moves your audience to go on a journey of creative bliss with you.

Your creative mind has taken you through successful journeys on screenplay, script writing and production that has won you international recognition and more.

You fight against conformity while yet provoking the thoughts of empowerment through individuality.

Beyond this, you are also as strong advocate for women’s empowerment and continue to fight against discrimination.

Lydia, you are authentic, passionate and refreshingly unexpected twist to the everyday woman.

We admire you, we applaud you and we celebrate you. You are our superwoman.”

ABOUT US
This is the official website for Ghana's no.1 campus portal & your guide to young people. We've got the best in the latest campus info, lifestyle, entertainment, shows, events, sports, news & more.
Contact us: sal[email protected], For Stories & Blogs: [email protected]
FOLLOW US
© 2022 © Kuulpeeps
Kuulpeeps - Ghana Campus News and Lifestyle Site by Students
This website uses cookies to improve your experience. We'll assume you're ok with this, but you can opt-out if you wish. Cookie settingsACCEPT
Privacy & Cookies Policy