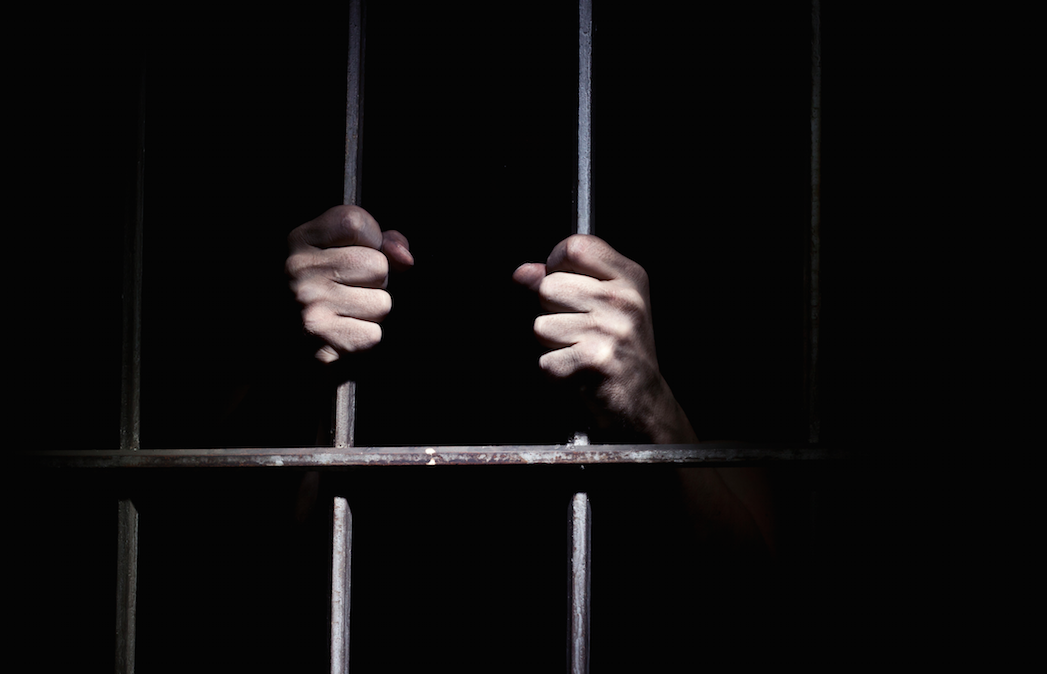 A 23-year-old student, arrested over the defilement of a minor, resulting in pregnancy, has been sentenced to serve seven years in prison.

The Juaso Circuit Court, presided over by Mr. Fredrick Tetteh, handed down the punishment to Francis Darko after he pleaded guilty to the offence.

Police Detective Inspector Birinkorang Peasah said the victim, aged 14, lives with the father at Juaso. He said on February 10, this year, the father noticed some changes in the daughter, which heightened his suspicion that, she was carrying a baby.

He, therefore, took her to the Juaso District Hospital where it was confirmed that she was indeed 25 weeks pregnant. Asked about who was responsible, the young girl, mentioned Darko and a formal report was subsequently made to the police.

The convict, in his caution statement, confessed to the crime and gave the excuse that she was his girlfriend.