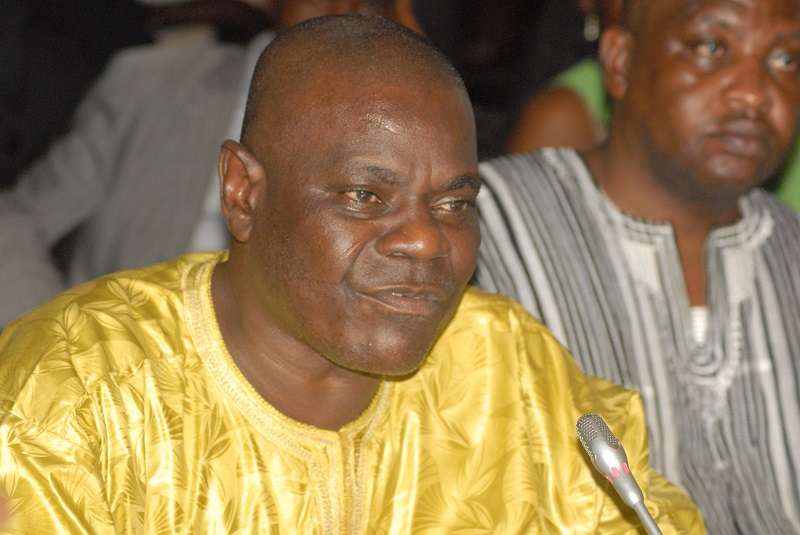 A Prosecution witness in the ongoing trial of former officials of the National Service Secretariat (NSS) has revealed to the court that an amount of GH¢280,000 was allegedly paid to the National Democratic Congress (NDC) from the ghost names allowances.

Silas Ewontuma, the third witness to be called by the state alleged that former NSS boss, Alhaji Alhassan Mohammad Imoro, told him that the money was for the NDC party.

He also alleged that that an amount of GH¢56,000 was paid by his office to Alhaji Imoro every month.

According to him, the money was from the ghost names on the National Voluntary Programme.

During cross examination yesterday, he told lawyers for Alhaji Imoro that the former NSS boss took all the money mentioned above from him.

But lawyers in cross examination suggested to Ewontuma that he has no documentary proof to show that, indeed, he gave any such monies to their client.

Ewontuma responded in the affirmative but explained that “if it were an authorised transaction and legal transaction between me and Alhaji Imoro, I would have demanded a receipt” which caused laughter in the court room.

Ewontuma went on to allege that in addition to the monies that were paid to the NDC, he also paid a total of GH¢405,763 to Alhaji Imoro from his region.

Lawyers for Alhaji Imoro from [email protected] were quick to ask the witness how much he himself stole from the scheme and he replied by saying, he stole a total of GH¢266,000 within the period under investigations 2013/14 service year.

He further admitted during cross examination that he has struck a deal with the state to pay back what he stole of which he has paid a substantial amount so far.

Persons accused in the NSS ghost names scandal are facing several counts of conspiracy to steal and stealing but the prosecution is still in the process of establishing its case.