We have heard endless rumors about celebrity couples and how their marriages are coming to an end and blah. We had the Tonto Dikeh and Churchhill saga even after they bought a luxurious car for their son (I am curious as to who got to keep the car though)

That ended up being true though.

Then we heard of the Shatta Wale and Shatta Michy saga, which they proved to us just this morning that it was obviously false. 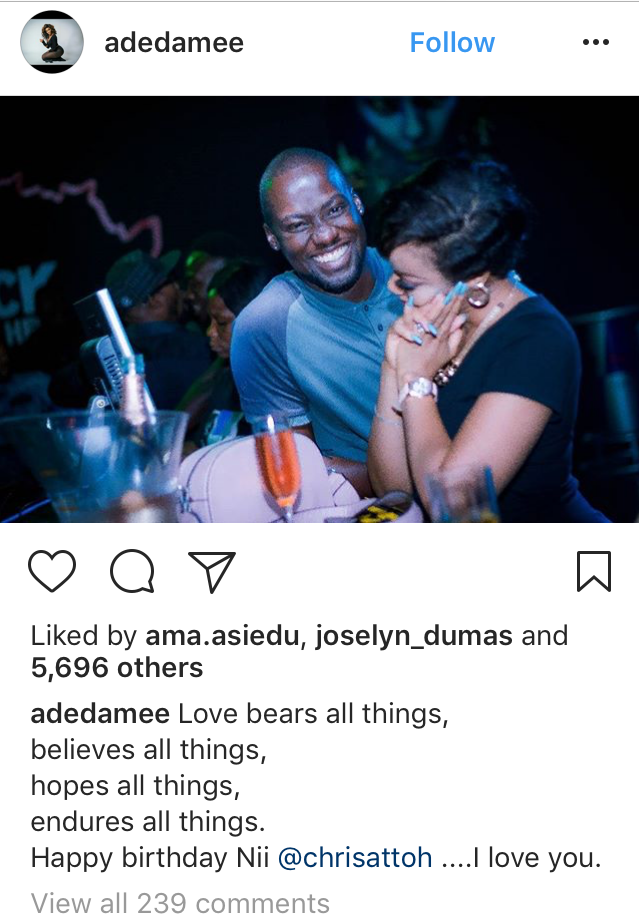 So before you might probably want to say something again or write about their “failing” marriage, kindly refer to the caption in the above picture.