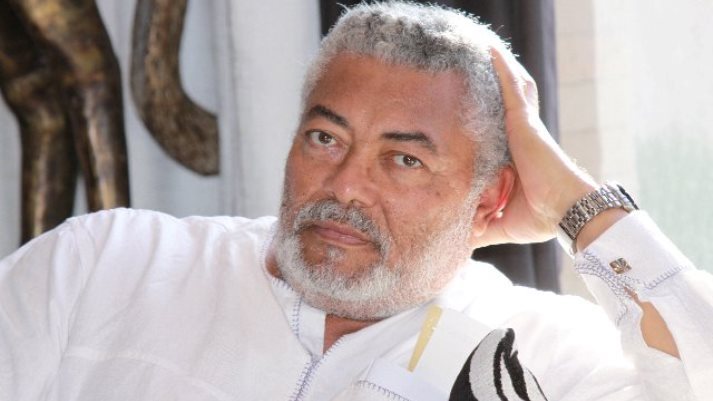 The Office of Former President Jerry John Rawlings is not happy about reports that the former Ghanaian leader has passed on.

There have been social media reports that the first president of the Fourth Republic has passed away.

It appears JJ Rawlings’ office is about to take a hard stance against faceless persons behind such reports.

“The office strongly cautions persons who have made it their preoccupation to publish such falsehood to desist from such reckless and insensitive actions as they have the potential of causing harm to family, friends and sympathizers of the former President,” a release on Monday, May 15 said.

It warned of legal implications for “persons responsible for such distasteful publications…if they are flushed out”.

The death reports came with another about Nigerian leader Muhammadu Buhari, who is in the United Kingdom for medical care. Nigeria’s Presidency has since dismissed the report, saying it is being “spread by vested interest to create panic”.