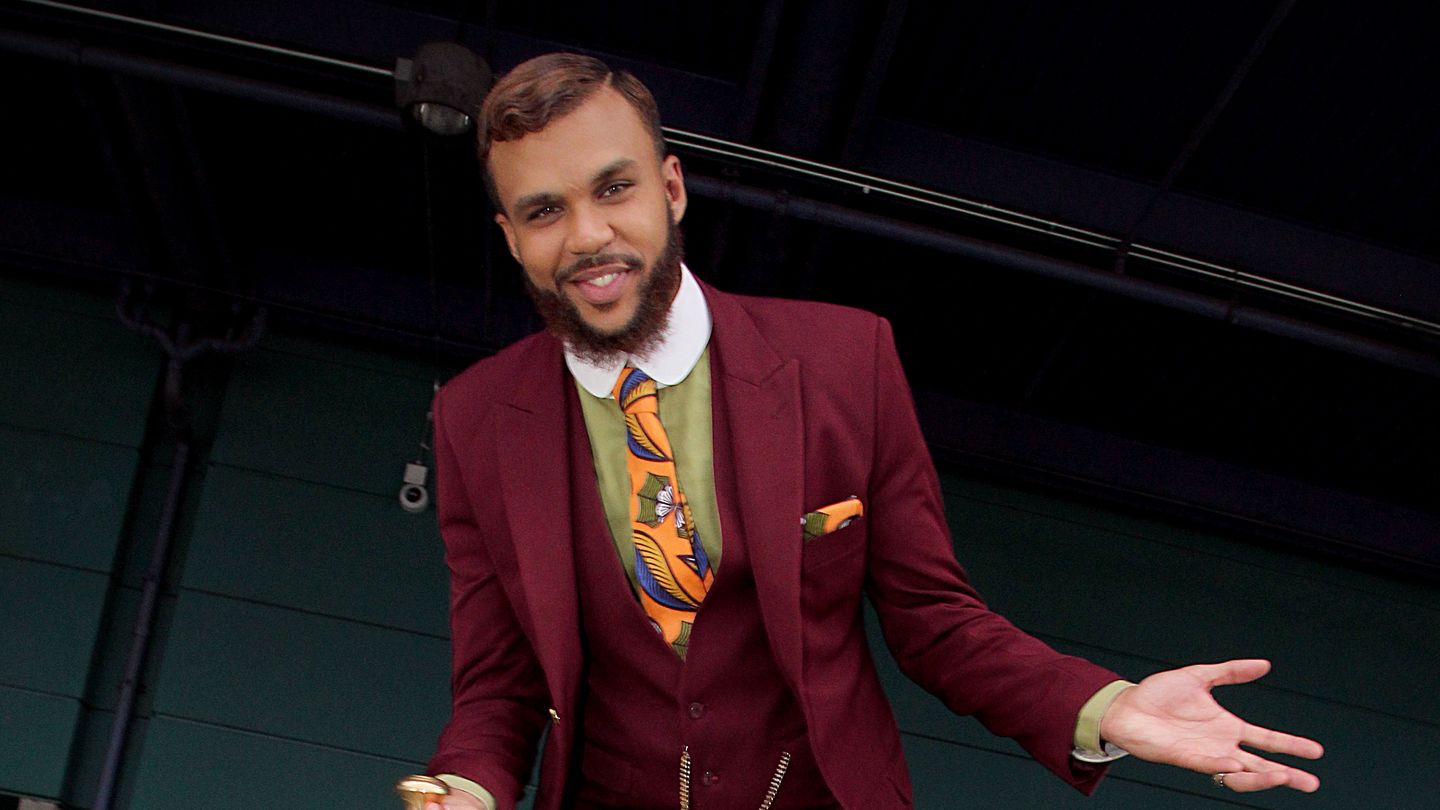 Nigerian-American rapper, Jidenna who was not able to perform at the One Africa Music Fest that was held in the UK over the weekend due to time constraints has revealed in a recent interview why he believes other continents are laughing at Africa.

Speaking to Factory78 TV, he explained that the notion of “African Time” is something we as Africans should learn to do without if we want to become great again.

The “Classic Man” crooner stated categorically that all other continents make fun of Africans for their inability to keep to time.

He also revealed that he is still waiting for an official apology from the organizers of the event for wasting his time.