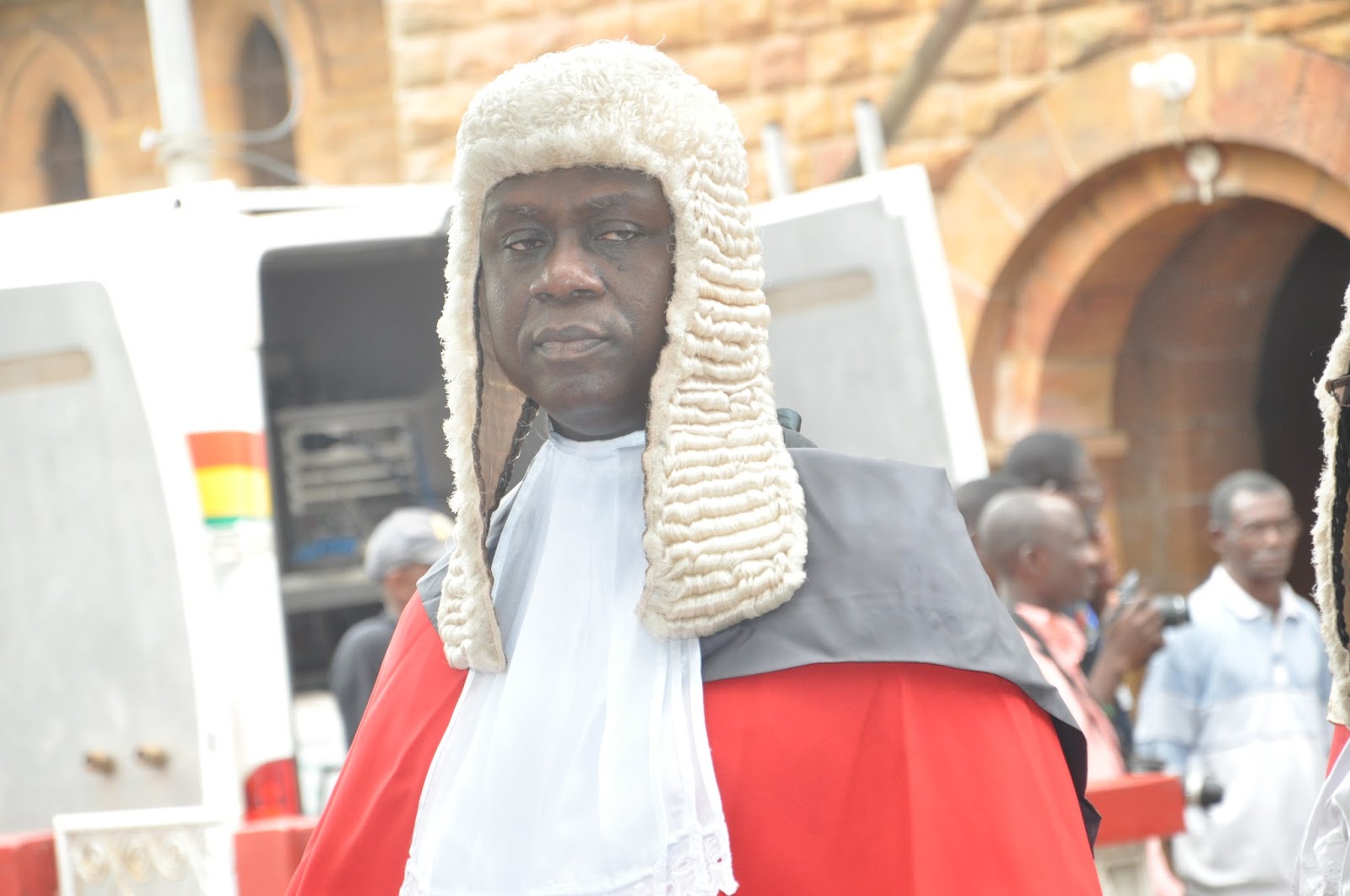 A Supreme Court Judge, Justice Anin Yeboah has been elected chairman of the FIFA Disciplinary Committee.

Justice Anin, who has been tipped as front-runner to replace retiring Chief Justice, Georgina Theodora Wood, was confirmed on Thursday at the FIFA Congress in Bahrain after polling 98 percent of the total votes.

In May last year, he was elected member of the adjudicatory chamber of the FIFA Ethics Committee.

Justine Anin Yeboah has served on various judicial bodies in the Ghana Football Association including the Disciplinary and Appeals committees.

He also served on the Appeals Committee of the Confederation of African Football.