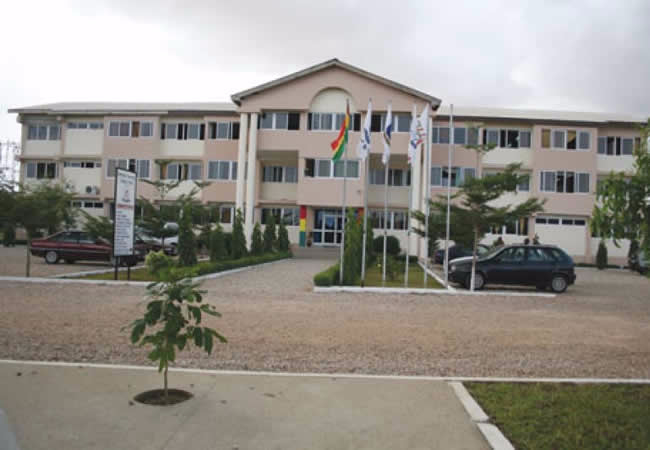 Do you fancy attending a Students’ Representative Council (SRC) Week Celebration event that does not have music?

Well, that is the challenge the SRC Executives of the Methodist University College is currently facing. The executives are being forced to organize the SRC Week Celebration without music, due to the ban on noise making imposed by the Ga Traditional Council.

However, in a bid to salvage the SRC Week Celebration that would otherwise be super boring, the SRC executives have decided to negotiate with the Ga Traditional Council to exempt the school from the ban.

Yesterday, the ban on noise making, announced by the acting President of the Ga Traditional Council, Nii Dodoo Nsaki II, came into force.

The one-month long ban is used to fast and pray for peace, progress and the welfare of the Ga-Dangme people and the country as a whole.

It is worthy to note that no organization or institution has ever been exempted from the ban once it comes into force; it is not likely that the Methodist University will be exempted either.

The Public Relations Officer of the Accra Metropolitan Assembly and member of the Ga Traditional Council, Numo Blaffo II is reported to have said that persons who disobeyed the directive will be made to face the consequences.

On June 8 June the “Odadaw” custom will be performed to signify the lifting of the ban on drumming and noise making.