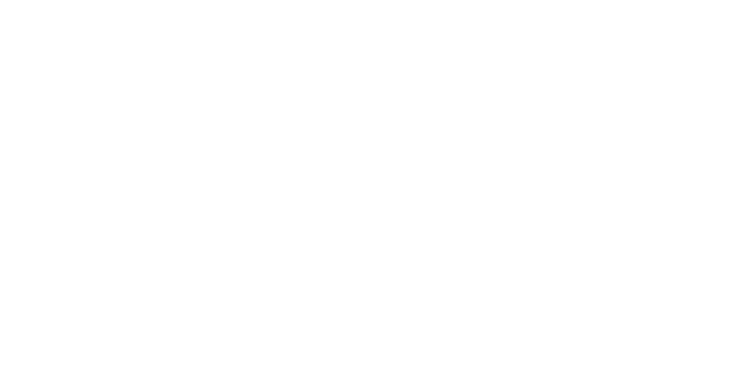 A planned swearing in programme for the newly elected executives of the Graduate Students Association of Ghana local at the Kwame Nkrumah University of Science and Technology (GRASAG- KNUST) has been put on hold.

This comes after a Kumasi based High Court placed an interim injunction on the swearing of the new executives and also ordered the GRASAG-KNUST President and Electoral Commissioner (EC) to stay away from any such event.

The court, which was presided over by Beresford Acquah, placed the interim injunction after it received a petition from one Stephen Osei-Gyasi asking the court for redress over unlawful conduct of the elections.

According to Stephen Osei-Gyasi’s statement of claim that was brought against Kusi Boakye, the GRASAG-KNUST President and the EC, it said the vetting conducted by the EC and the entire electoral process that saw the election of the new executives were null and void.

Osei-Gyasi is asking the High Court for an order directing Kusi Boakye and the EC “to organize fresh elections in compliance with the provision of the GRASAG-KNUST constitution.”

He also wants a court order that restrains the purported officials elected from the said unconstitutional elections “from undertaking any such official duties in that capacity.”

Moreover, in a writ of summons sighted by Kuulpeeps.com, the High Court has ordered both the GRASAG-KNUST President and the EC to appear before it within eight days of receiving the summons and that “judgement may be given in their absence without further notice to them.”