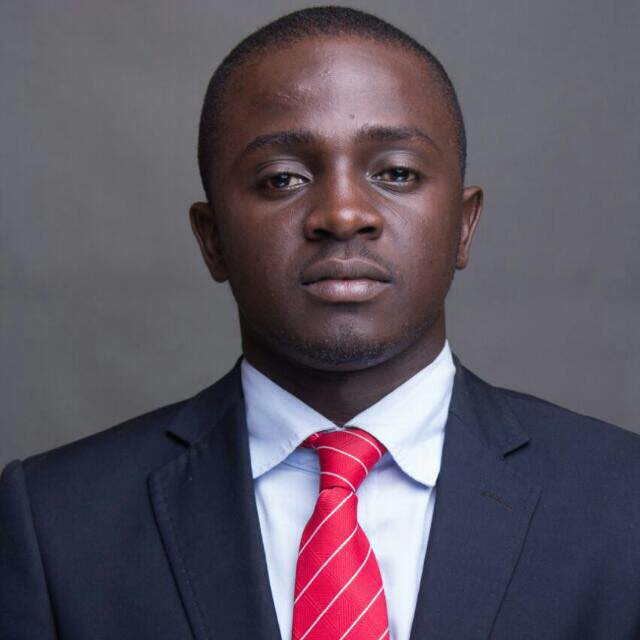 An Accra High Court has ordered Michael Kwabena Amoah, the Chief Justice of National Union of Ghana Students (NUGS) to act as President of the union.

This judgement was part of a ruling that also barred Julian Mawuse Cobbinah and Luqman Abubakari from carrying themselves as President of NUGS.

Cobbinah and Abubakari are fighting over who is the rightful President of NUGS at court. It can be recalled from late last year that the two were embroiled in a power struggle when two supposed NUGS election congress were alleged to have been organized.

Cobbinah maintains he was duly elected as President of NUGS during a congress held at Hohoe in the Volta Region.

Meanwhile, Abubakari also stands by his claim that a different and equally legitimate NUGS election congress was held at Ideal College campus in Accra.

The High Court judge ruled yesterday that the two litigants, should not carry themselves as President of the union until the substantive case has been heard and final ruling handed out.

This ruling also puts aside all appointments made by any of the two litigants during the period for which they were acting as President of NUGS.

Jesse Ababio - March 28, 2020
0
The Multimedia Group says it has directed producers and host of Ekosiisen – a show which airs on its radio station Asempa FM...