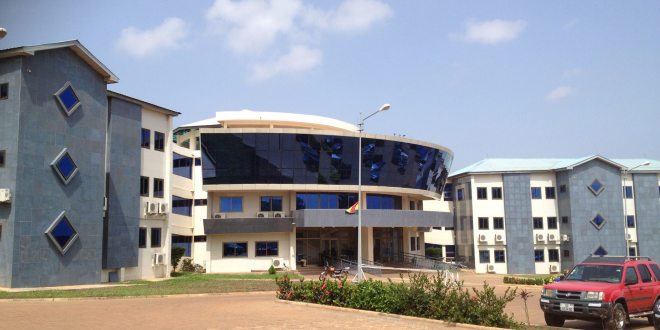 The University of Professional Studies, Accra (UPSA) has dismissed 22 students for their involvement in various act to undermine the university’s student information system in order to manipulate various grades in their favour.

In a notice signed by Daniel Bukari, the Director of Academic Affairs and Secretary to the Academic Board, for the Academic Board Chairman stated that the “board took a serious view of this conduct considering the potential it has to damage the credibility of the university.”

It said the decision of the school was not prejudice to any criminal investigation and prosecution being pursued by the law enforcement authorities.

The notice published photographs of seven of the 22 dismissed students who refused to corporate with the investigation process the university conducted.

In effect, the school is cancelling their certificates since some of the accused graduated in 2015 and 2016.

Earlier this week, the Vice Chancellor of University of Ghana Prof. Ebenezer Oduro Owusu also announced that more than 20 students have been arrested by the BNI for also allegedly hacking into the university’s system change exam results.

Find the dismissal notice below

UCC Mourns The Demise Of Dr Otuo Serebour Agyemang, A Senior Lecturer At The School Of Business

TTU: 826 Students To Repeat For Non-Registration

Jesse Ababio - February 18, 2020
0
Swarms of desert locusts that have been devouring crops and pasture in the East Africa region have spread to South Sudan, the...