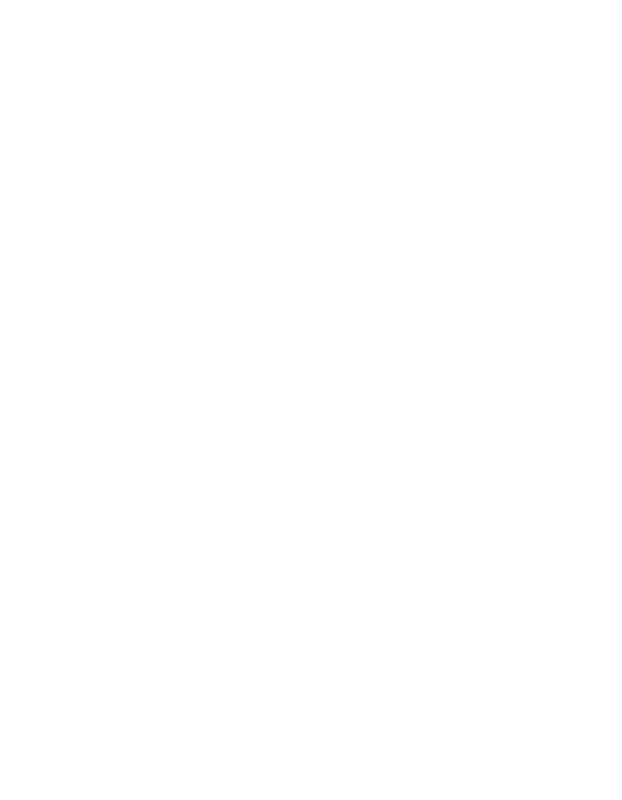 The President elect of the Kwame Nkrumah University of Science and Technology Students’ Representative Council (KNUST-SRC), David Dannah has stated clearly that he is not in bed with any political party.

According to him, the popularly held believe that he is affiliated to the National Democratic Congress (NDC) is not true and unfounded.

In an interview with Kuulpeeps.com, the KNUST SRC President elect also emphasized that his campaign was not funded by any political party.

“I have a number of friends who are from both parties. I have friends in the Tertiary Students Confederacy (TESCON) of the New Patriotic Party (NPP) and the Tertiary Educational Institutions Network (TEIN) of the NDC,” he disclosed.

To clear any doubt about his relationship with political parties, Dannah maintained that he was not a politician and “I do not plan to become one currently.”

“I spent about GHC 5,000 on the campaign and that was raised through personal contributions and support from family and friends,” he said in explanation to the source of his campaign funds.

The focus of his campaign, he said, was to reach as many people as possible in person and with that strategy, a plan to visit every room and class was implemented.

“We did a lot of grounds work that resulted in one of the least expensive SRC presidential campaigns in KNUST,” he said.