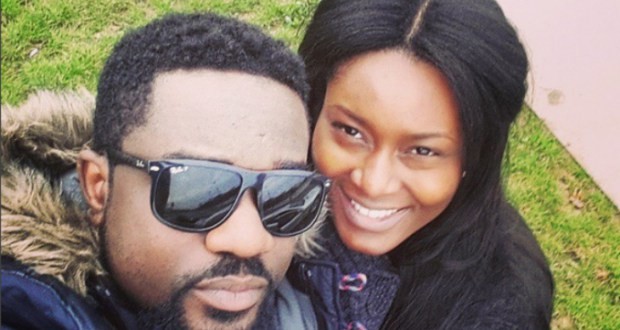 Contrary to media reports, Sarkodie will not be marrying his longtime girlfriend and baby mama, Tracy in June this year, KuulPeeps.com can confirm.

Local and some intentional news outlets have been reporting that the 2017 VGMA Hiphop/HipLife Artiste of the Year will finally marry Tracy, mother to his daughter, Titi and whom he has been dating for about a decade now.

The reports cite ne Caroline Simpson, an OAP with South African radio station YFM, claiming that the ‘Illuminati’ hitmaker and Tracy have settled on 17th June, 2017 as their wedding day.

However, in an interview with KuulPeeps.com on the veracity of the media reports, the manager of the ‘RNS’ hitmaker who is commonly referred to as Angel denied that Sarkodie and Tracy have decided on 17th June, 2017 as their wedding day.

Watch the video below for more details: