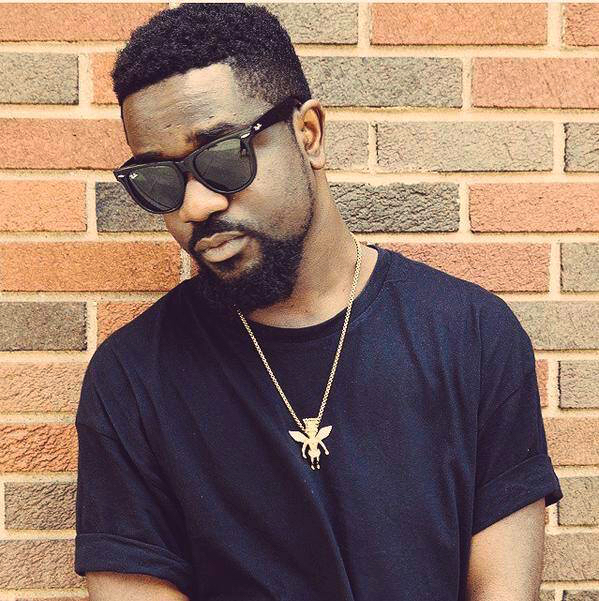 The video emerged on social media yesterday and it has since gone viral even to the extent of catching Sarkodie’s certainly undivided attention.

Earlier today, Sarkodie posted the video to his 1.2 million and 1.16m Instagram and Twitter followers which he captioned “Ah”, probably in bewilderment at the mashup video, respectively.

Currently, the 20 seconds video has received over 17,000 plus views and still counting, it had over 300 comments on Instagram. Meanwhile, it has been retweeted 420 times on Twitter.

Playing on the original video’s initially idea of promoting the university, the new mashup video ironically mocks the school by claiming it will appreciate its own achievements if others fail recognize them.

This mashup video has brought the schools public relations nightmare back into social media discussions. Almost to the same level of social media ridicule meted on the school when the initial gospel-music-video like unofficial promotional video went viral.

Valley View University trended earlier this week when the video surfaced on the internet. This forced school authority to issue a press release distancing itself from the video.

The school said it did not sanction the making and distribution of the video and that it had its own official promotional videos on the school’s website.