Kuulpeeps – Ghana Campus News and Lifestyle Site by Students
Home Legon We Compiled All The Theories Surrounding The “Suicide” Of The Final Year...
Facebook
Twitter
WhatsApp

In the early hours of yesterday, a final year agriculture student of the University of Ghana fell off her balcony and died. The lady was identified as Jennifer Nyarko. No one is sure of why exactly she fell from the balcony. Was she pushed? Did she jump? If she did, why? Of course, the media is rife with speculation about what might have happened, so we compiled all the theories

One of the most bandied theories about the cause of the suspected suicide is depression. A number of media houses and social media accounts have reported conversations with her friends and mates who have claimed that Miss Nyarko was depressed, and may have considered suicide more than once before executing it.

A course mate of hers stated yesterday that although Miss Nyarko rarely ever missed lectures, she missed her class the day before her death due to hay fever. It is not known how the hay fever may have factored into her suicide.

So far, this is the most popular response from anyone who is talking of Jennifer. Most people believe she had an argument with her boyfriend on the phone before her death. 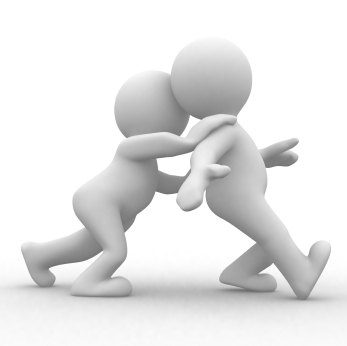 After analyzing all the above theories surrounding Miss Nyarko’s death, it could be that she wasn’t suffering from any of the above. What if someone might have pushed her?

Nii Okai Tetteh - May 31, 2020 0
In a 10:00pm address on May 31, President Akufo Addo announced a phased approach in the relaxation of restrictions imposed to curb...

President Akufo Addo Extends Ban On Nightclubs And Others To July...

America: The Land Of The Free? Is This Really The Case?

President Akufo Addo To Address The Country At 10pm Tonight

9 Annoying Myths About Introverts That Hurt Our Feelings

12 Nigerian Hit Songs That Must Be On Your Playlist.