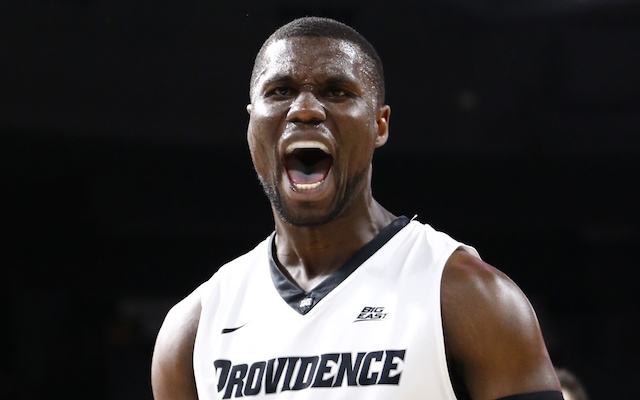 Ghanaian basketball star, Ben Bentil made history on Thursday morning (March 2, 2017). He became the first Ghanaian player to play in the NBA on his debut with the Dallas Mavericks.

It was a bitter-sweet experience for Bentil, 21, as the Dallas Mavericks forward saw his side lose the regular season game 95-100 to the Atlanta Hawks. Bentil entered the game with only four minutes and 28 seconds left to play in the second quarter and failed to score a point in his time on the court. The 21-year-old failed to come off the bench in a previous game against Miami Heat when he was named on the substitutes bench.

The Dallas Mavericks announced on February 26, 2017 that they have signed rookie forward Ben Bentil to a 10-day contract. Per team policy, terms of the deal were not disclosed.

Bentil is a native of Sekondi/Takoradi and wears No. 42 for the Mavericks.

Pilot Sedode - July 5, 2020 0
The winners of EMY Africa Awards 2020 were announced via a virtual ceremony at the Kempinski Hotel in Accra on July 4,...