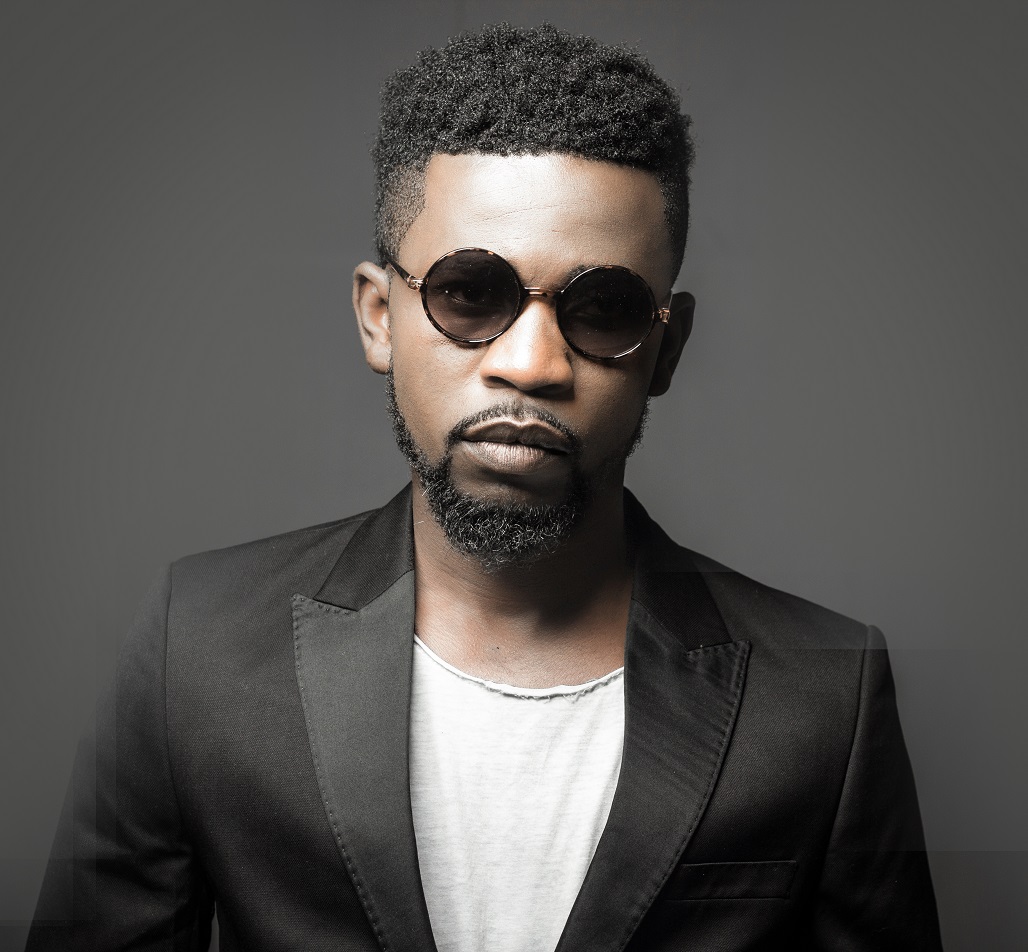 The week is coming to a close, let’s see what went on with some of our favorite celebrities over the week.

To start with, let’s see what these celebrities posted on their Instagram page over the week. 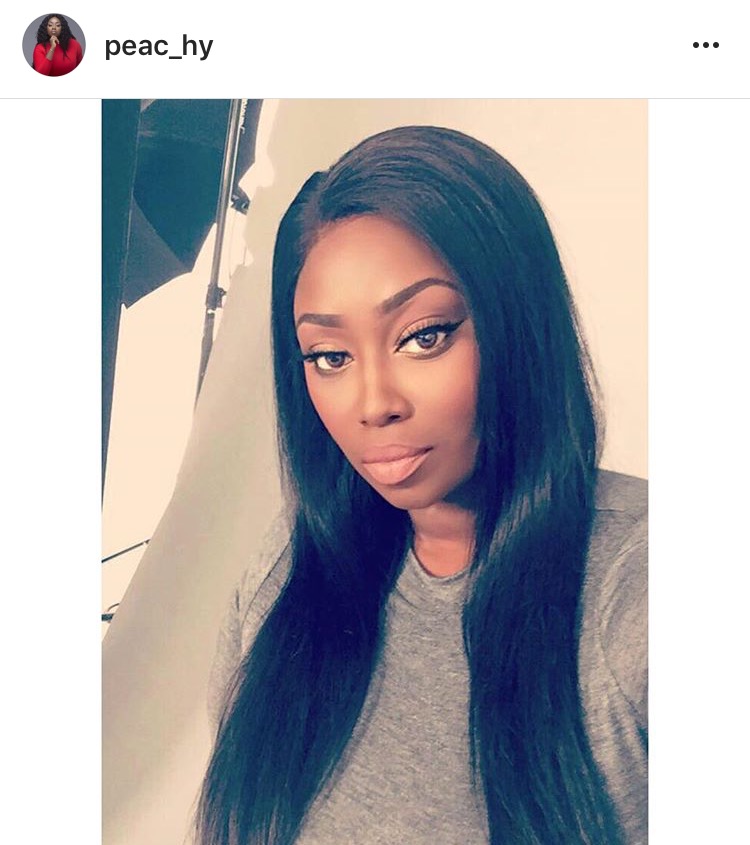 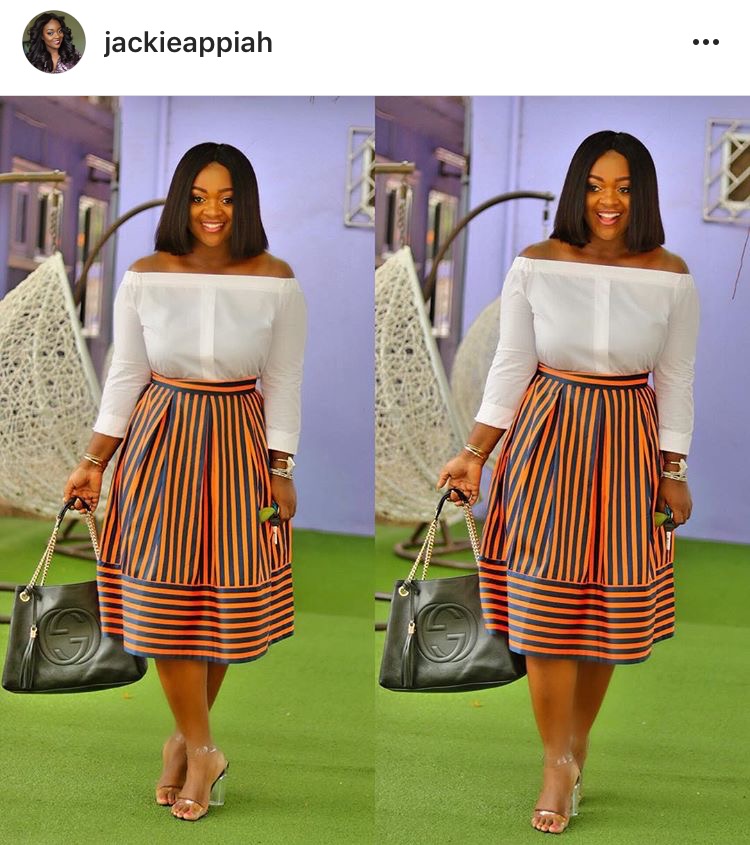 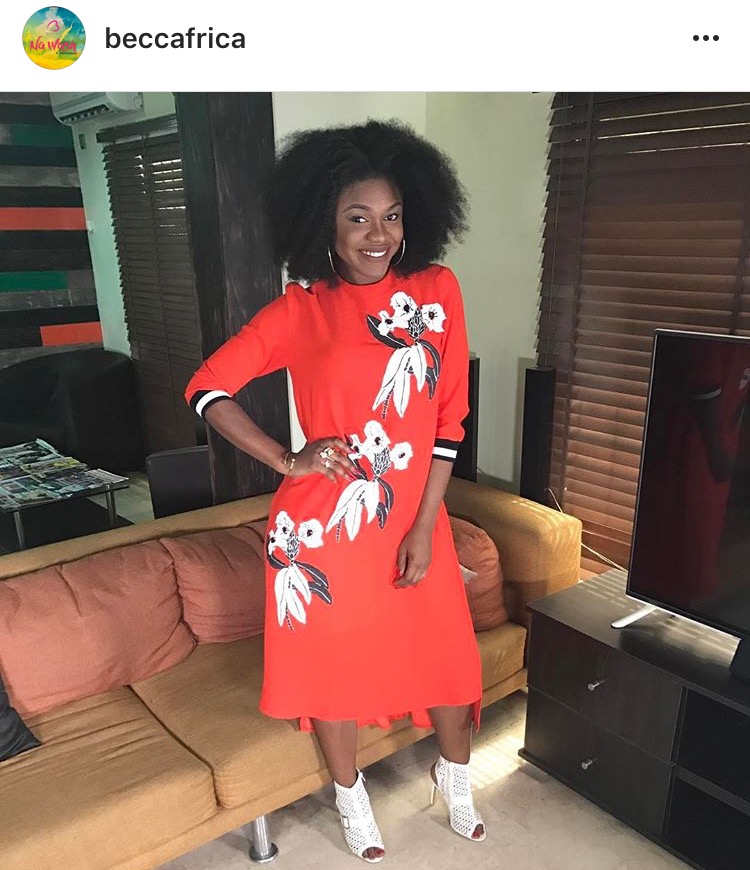 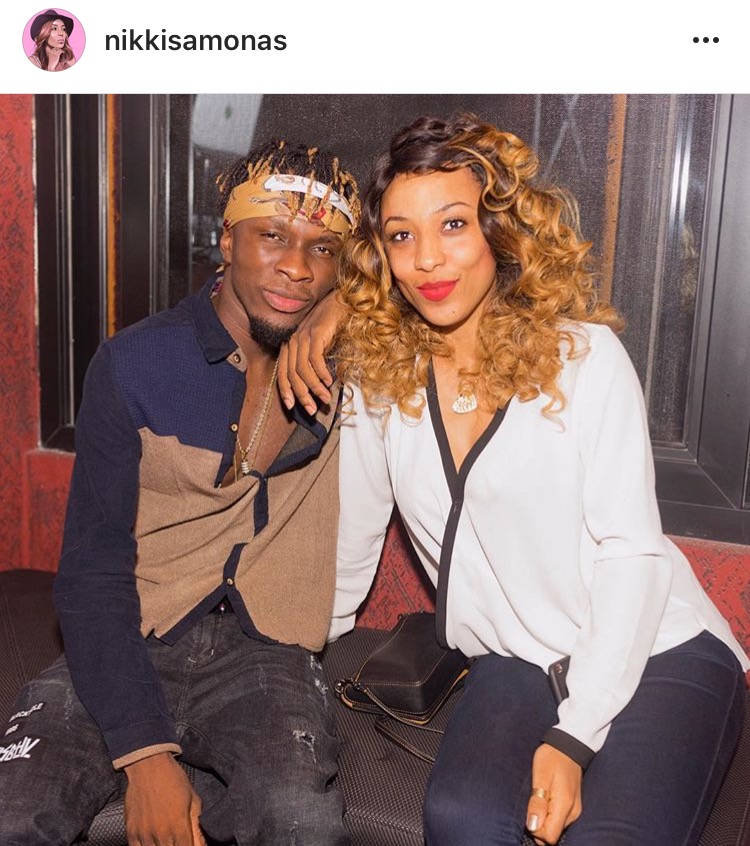 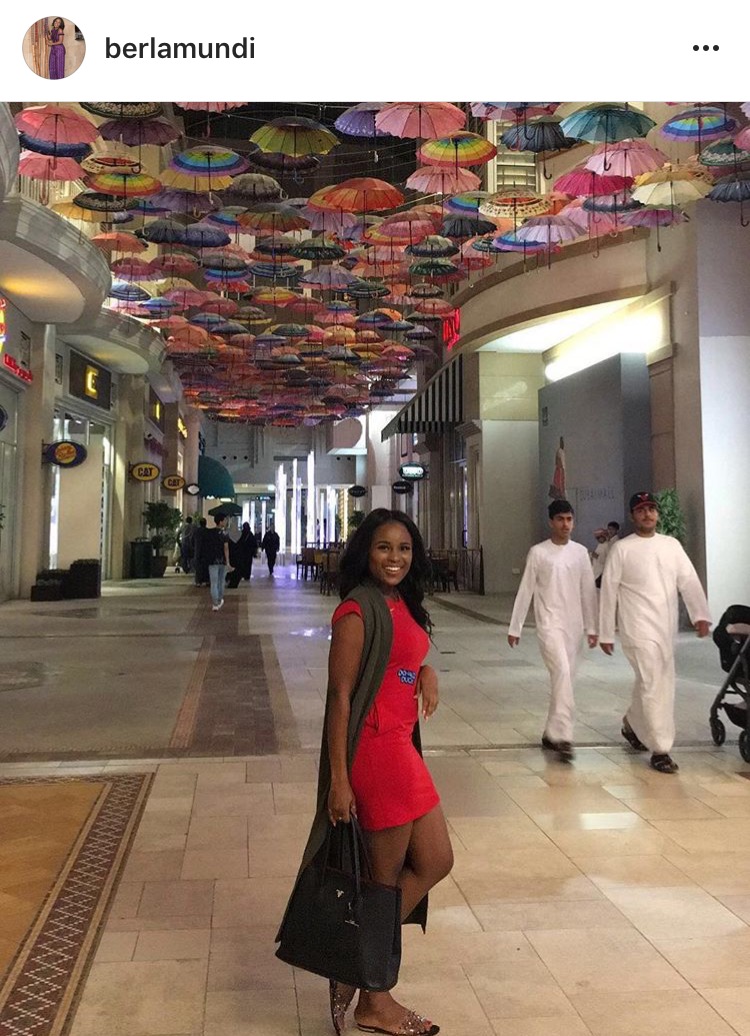 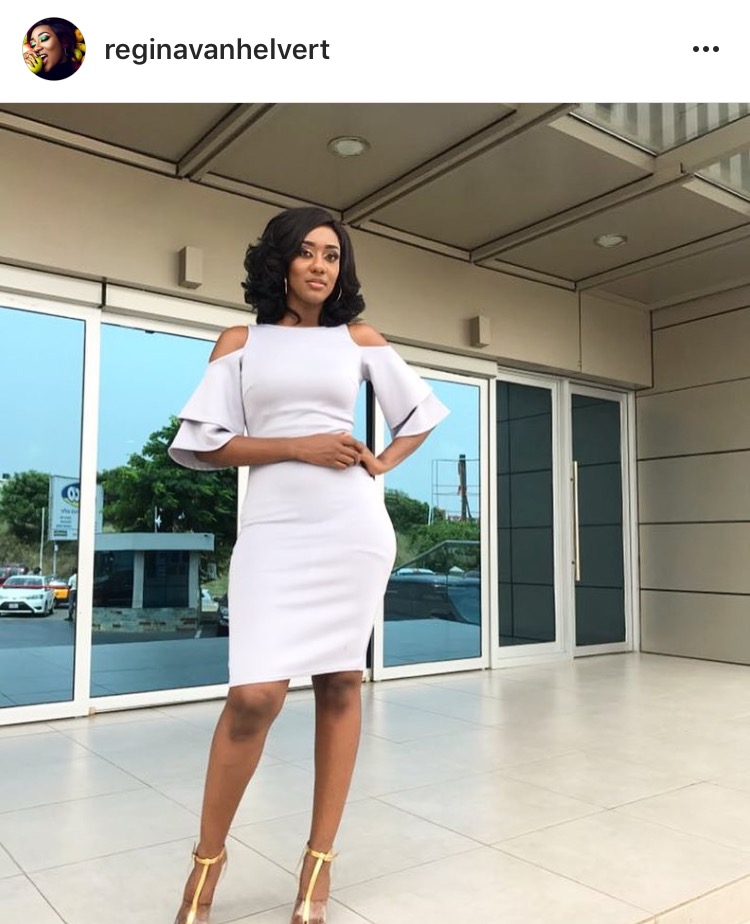 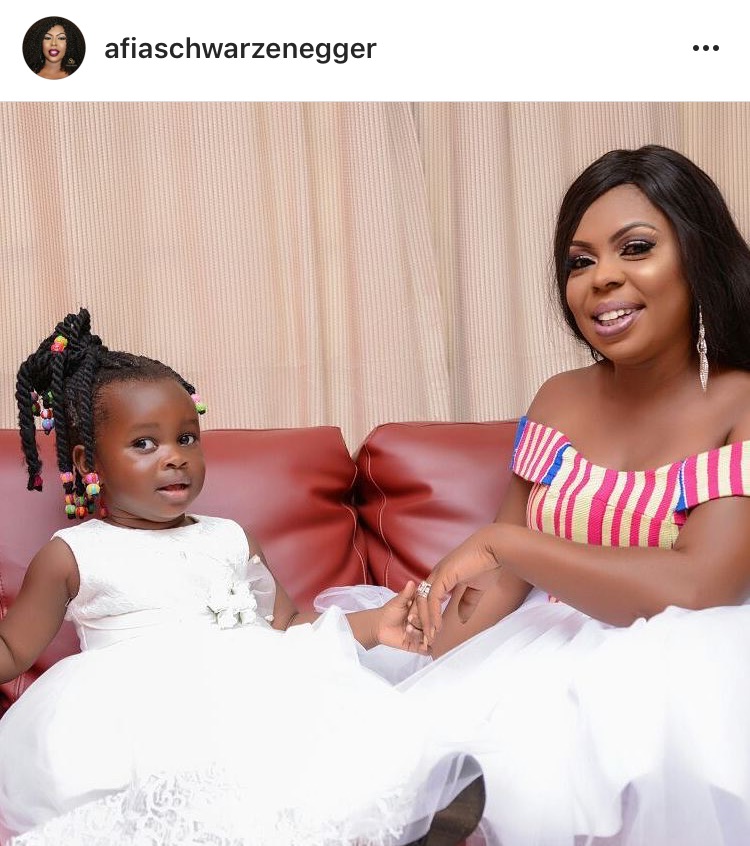 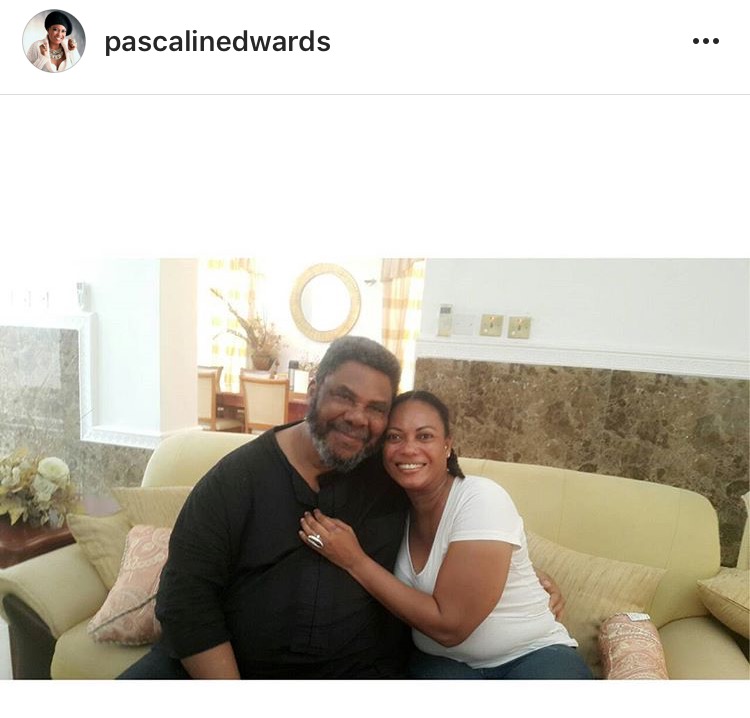 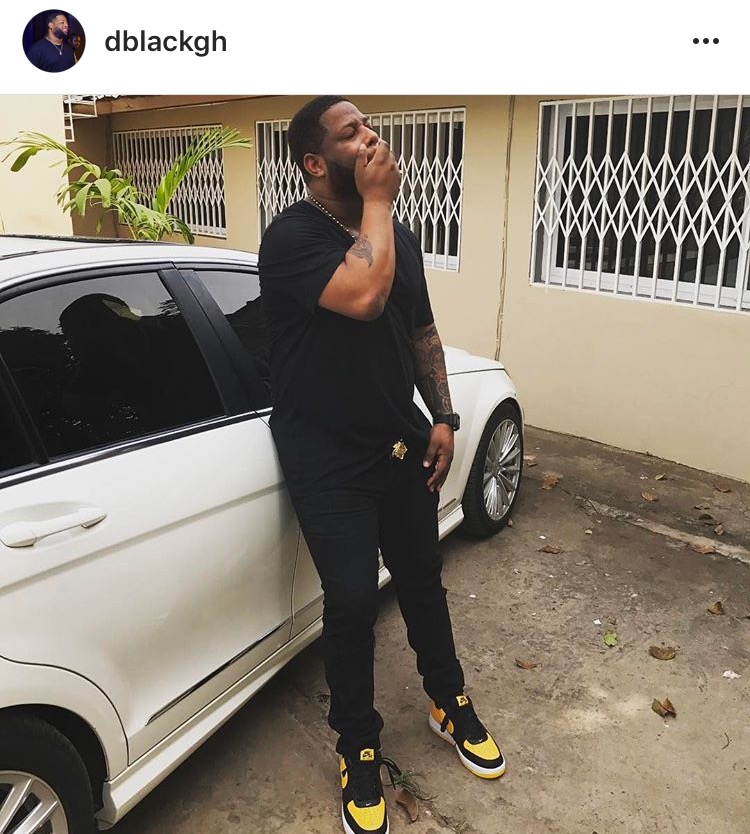 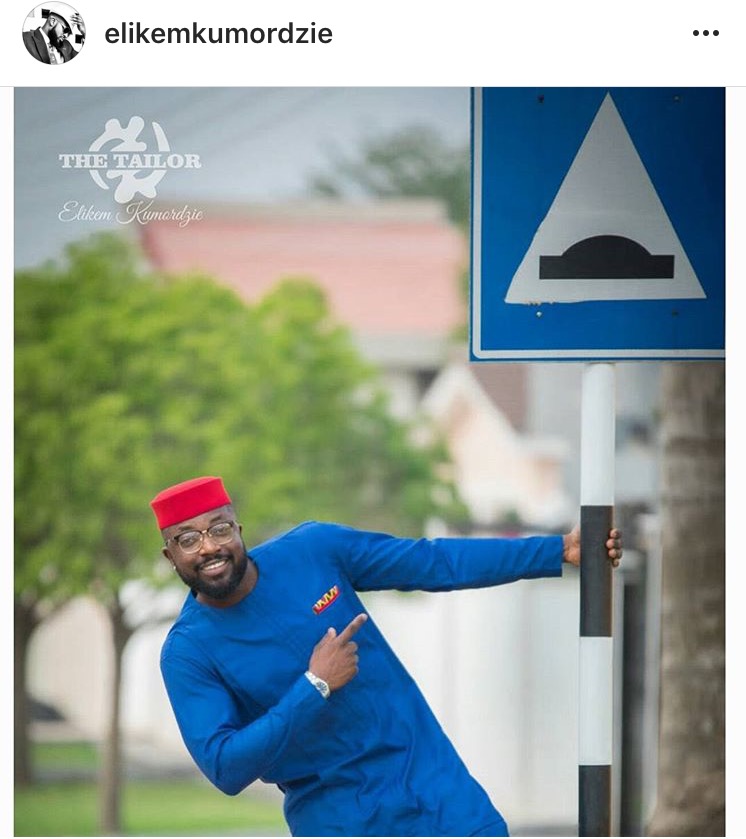 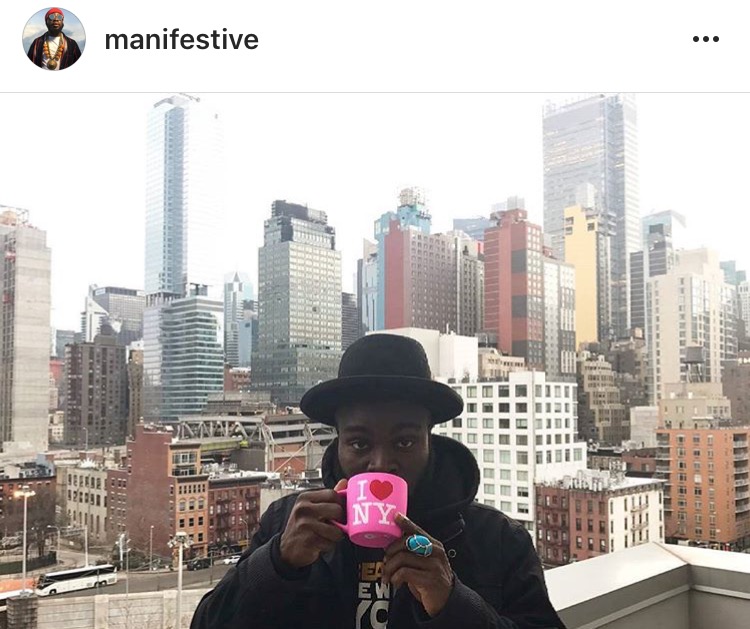 Bisa K’dei who recently toured Europe is being accused by a Facebook user via a recorded a video that Bisa had an affair with a fellow musician’s wife in Belgium during the trip.
The lady who requested for a Range Rover Evogue to shush her seems confident in the video did not mention who this musician is but mentions the woman in question as Rosina.

Now!! If you didn’t know, Edem was involved in a motor accident on Wednesday, February 22, 2017, on the Spintex road, Accra but he later revealed that he is doing well.
“I’m okay but we have to go to the police so he can fix the car because people sometimes become difficult when these things happen.”

Also, Ahoufe Patri says she is single but focused on her career right now. 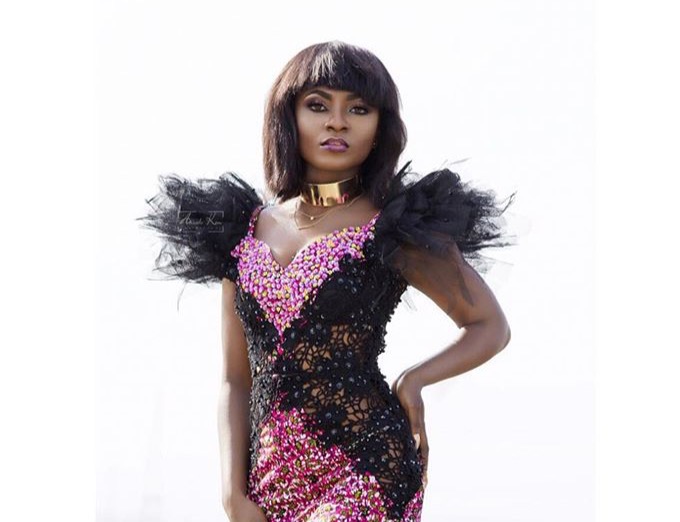 “I am very very single. I am a young lady and still have things to work on. I am not searching for love right now”
Talking about the Ghanaian Movie Industry and the challenges of moving from underground to stardom, she said, “I have always wanted to act. I attended lots of auditions, played lots of cameo and walkerpass. With some of the auditions, the producers don’t give you feedback but in all, I had people who encouraged me”.

Nollywood legend Pete Edochie who is in Ghana to shoot Kofas Media and Miracle Wave International collaborated movie has suggested that African leaders swear with smaller gods instead of the bible. 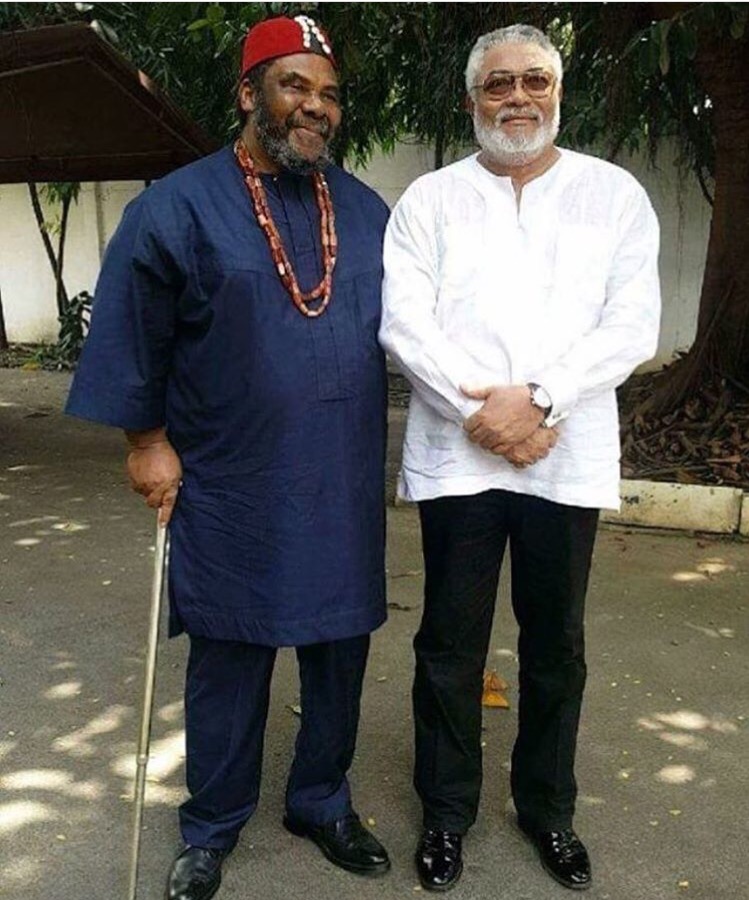 Chief Edochie who paid a courtesy call on the former president of Ghana, H.E Jerry John Rawlings on Friday with casts of the new move said state officials who swear with the bible become corrupt when they are in office.

Popular actress, producer, and TV presenter, Lydia Forson has said Most Ghanaian men don’t know how to date women. Based off of her post, she knows she’s bound to get an ear full ’cause of it.
Her comment, originally posted on Facebook then screenshot and shared on her Instagram page, begins her the actress saying that most Ghanaian men have “much to learn in the art of ‘wooing’ a woman.” 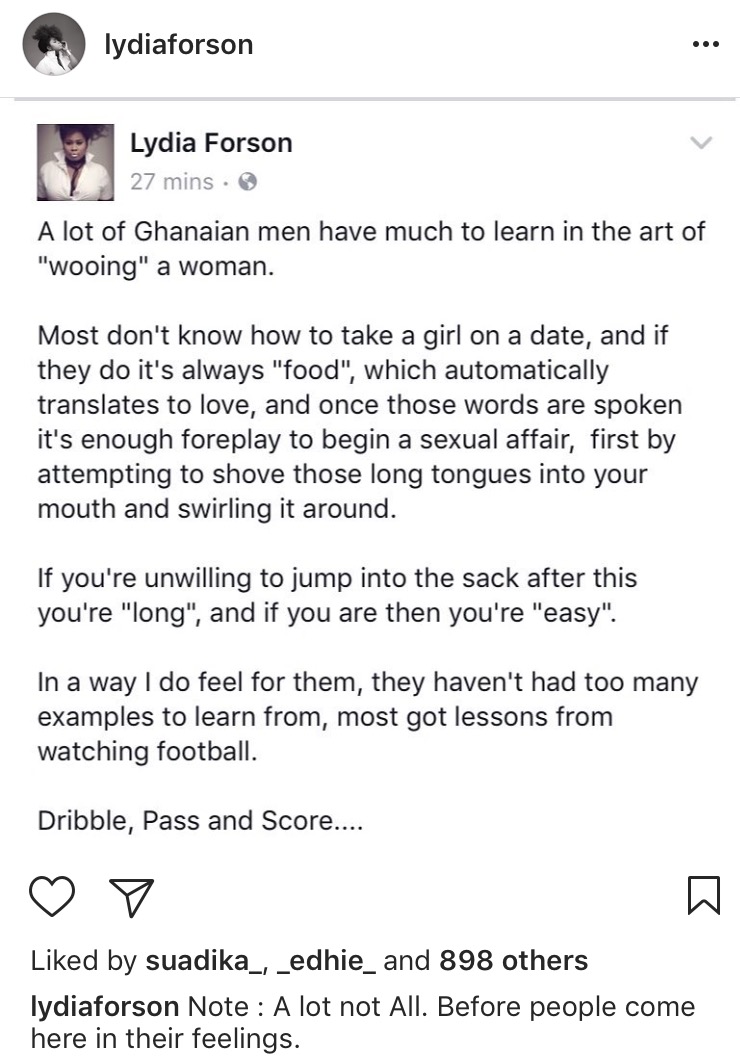 Former President, John Mahama also says he is not anywhere near even $2 million, to talk of $900 million after a partisan newspaper published that he is worth $900 million. He claimed said;
My brother is a businessman; he has his assets and I have no interest in his business and I don’t own shares in his business. I am a farmer; I have published a book and I earn royalties from my book and I earn from my farm and that is it. I live a very modest life,” he said.

Jesse Ababio - July 4, 2020 0
David and Victoria Beckham celebrate 21 years of marriage with touching posts to each other. The instagram posts shared by the two...

Canon Has Officially Stopped Using The Terms ‘Master’ and ‘Slave’