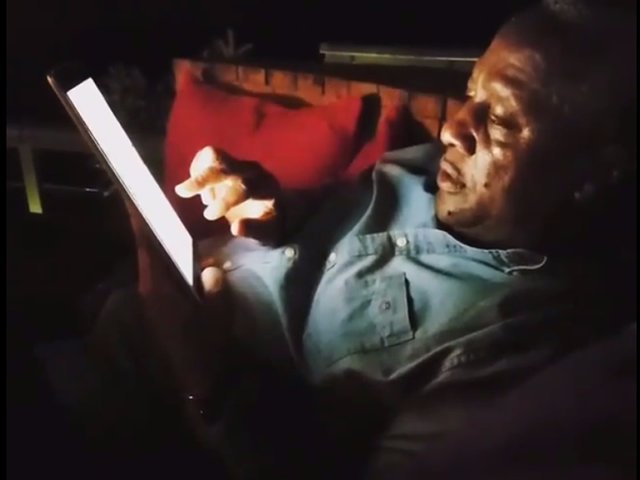 1.Promote Our Songs Musicians Tell Mahama – A section of Ghanaian musicians in a popular whatsapp group made up of musicians and music experts are not too cool with ex president John Dramani Mahama for promoting a foreign song on his social media handle on Instagram.

3.Contract Marriage Is Demonic-Counselor Lutterodt – Counselor Cyril George Lutterodt has raged against the practice of contract marriage as he asserts it is not biblical.

4.Lady Threatens To Expose Bisa Kdei For Sleeping With Another Musicians Wife – It wasn’t long ago that we saw videos of Bisa K’dei visiting a few countries in Europe. This Facebook user claims she has evidence that can indict the award winning artiste. She claims that K’dei during his trip to Belgium had an affair with a fellow musicians wife.

5.I Never Demanded Cash From MzGee For An Interview-Medikal Speaks – Rapper Medikal has denied allegation by Hitz FM’s MzGee that he requested cash from her when she needed an interview in December 2016.

6.Ghanaians Killed Azonto-EL – Ghanaian rapper and music producer E.L is on a mission to promote Afrobeats because he doesn’t want the genre to suffer the same fate as Azonto which he says was killed by Ghanaians.

8.10 Years Down The Lane My Girlfriend Who Gave Up On Me Is Still Unmarried Ramzy – The first runner-up in the first edition of ‘Stars of the Future’ competition, William Ramzy Amui, popularly known as Ramzy has revealed that his girlfriend broke up with him a month after he was arrested for stealing.

9.Ebony Talks Sex For Recording And Fame– Sex for studio sessions or sex for fame is one of the major conundra of the entertainment industry, especially in the music and movie fraternities.

Lydia Forson Thanks Fans For Supporting “The Perfect Picture- 10 Years...