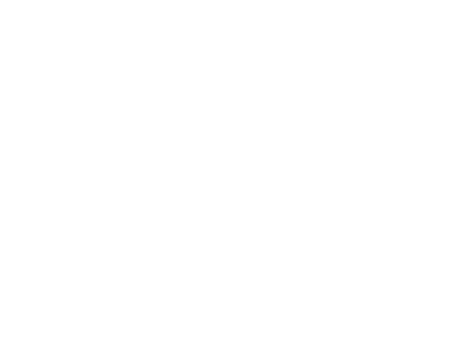 In his widely publicised Feud with Mark Okraku Mantey, Shatta Wale took to facebook to address the issue in a live video in which he used some very unprintable language.

In this video, the self-proclaimed dancehall king stated that, Mark Okraku Mantey never paid him any royalties and that he didn’t benefit in any way during the time he was working with Mark Okraku Mantey. He especially cited that, one time, Mark made him do a feature with George Jahraa for which he was paid only 2 cedis.  He therefore said that, for the unfair treatment meted out to him by Mark Okraku Mantey,  he should be quiet about anything concerning him or his career.

This came days after Mark Okraku Mantey said on air that he did not consider the music Shatta Wale did to be dancehall.

Below is the video in which he explained his financial woes with Mark Okraku Mantey. It starts at 15:28 to 16:05