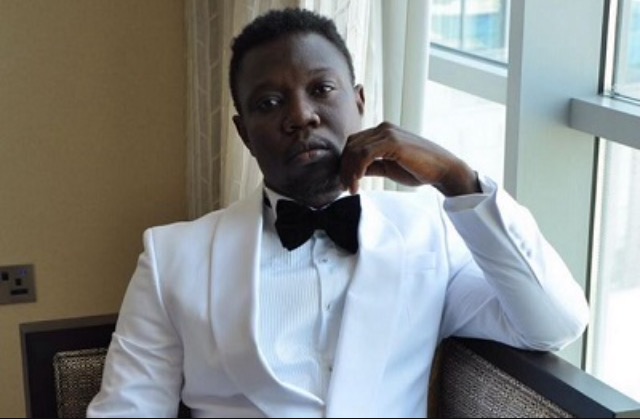 For reasons best known to him, Prodigal of VVIP fame decided to rant about a certain ‘SM’ on his Facebook page.

In the post which he put up yesterday, he stated that anyone who was part of a ‘Stupid Movement’ should unfriend him on Facebook.

We all know however that the acronym ‘SM’ is widely and popularly associated with just one name in the entire industry. Is it then safe to probably assume that Prodigal might be throwing some shade at an artiste?