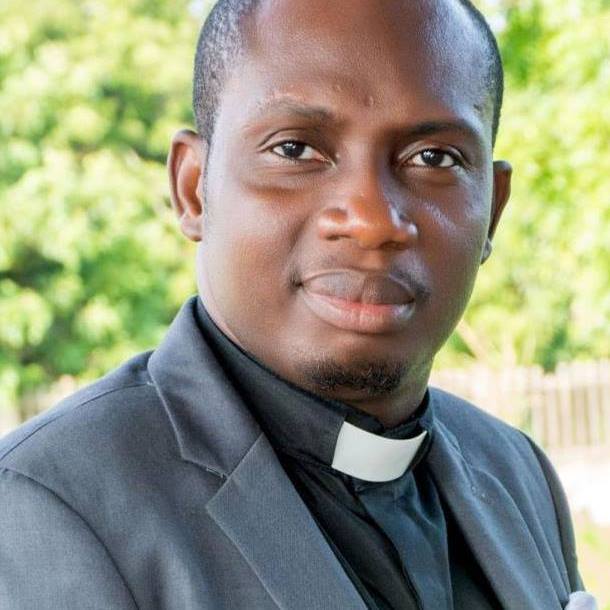 2.Criss Waddle Set To Marry Soon And This Is What We Know – Rapper and CEO of AMG Business, Criss Waddle, has revealed that he is set to wed his sweet heart soon.

3.Charterhouse Laughs Off  VGMA Bribery Claim Says Its Impossible – Board chairman of the 2016 Vodafone Ghana Music Awards, Nii Ayite Hammond, has stated it is impossible for any musician to bribe organisers of the award scheme to influence who wins what as is being alleged.

5.Deportee Speaks Bitterly About Shatta Wale After Relationship Goes Sour – The relationship that saw Shatta Wale refer to Deportee as “god father” has since gone worse after the former in an interview revealed he sacked the later for ‘stealing’ his money

7.Not Even $1million A Minute Will Let Me Ever Manage Shatta Wale-Bulldog – Lawrence Nana Asiamah Hanson, popularly known as Bulldog has vowed never to manage Shatta Wale again.

8.Its Not Easy To Breakthrough When You Rap In English D Black – One musician who doesn’t play with music videos is Black Avenue CEO, D-Black. Indeed, we can say that almost every D-Black song, has a video attached to it.

9.Nikki Samonas Shuts Down Critics Over Her Nude Photo – Nikki Samonas has replied critics of her ‘Adam and Eve’ inspired nude photo she shared on social media.