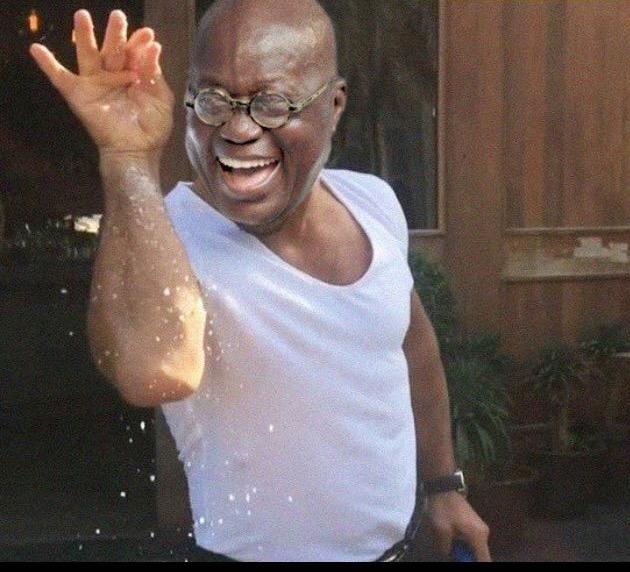 NPP Member of Parliament (MP) for Assin Central Constituency, Mr Kennedy Ohene Agyepong, has revealed that President Akufo-Addo rejected a GH 500,000 Christmas hamper offered to him by a corporate organisation.

“On the 23rd of December, a company paid the then president-elect a visit to wish him well ahead of the yuletide where they dropped the said amount but he rejected”, Kennedy Agyapong revealed according to Viasit1.com.gh

This according to Mr Kennedy, goes to give credence to the fact that the president is poised to fight corruption in our society and will go all out to hunt all those who may engage in underhand dealings. He didn’t disclose the name of the said management of the organization that visited the president.