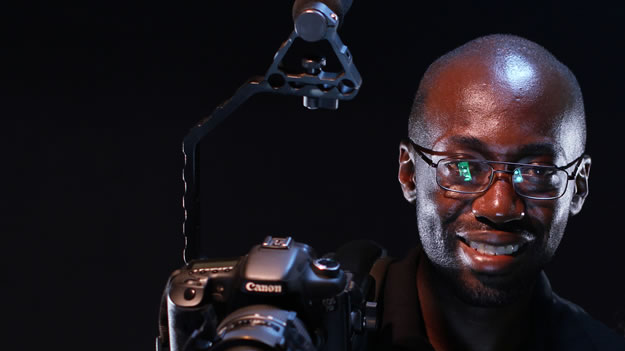 Ace Ghanaian music director, Pascal Aka, has taken to twitter to express his displeasure on the treatment of music directors in the country, with regards to the video awards.

Pascal Aka, known for directing videos like Kaalu, Portey dey be, Mr Versatile and Egboame remix, but to mention a few, was not a very happy man today when he questioned the MTN  4syte Music Video Awards for underappreciating music video directors. He especially cited that, he didn’t get any credit for a video he directed (Dogo Yaro- VVIP) which also won best directed video at the awards, he also called on the board to make the videos about the directors, since that was primarily their field.

In earlier tweets, before he deleted them, Pascal Aka said, directors should be brought on stage during the show for the fans to clap for them, as it will bring them motivation. Here are the other tweets on the issue

The @Official4syteTV has since retweeted some of the tweets from him, as to whether that is a subtle hint to take what he said into consideration, we cannot confirm.