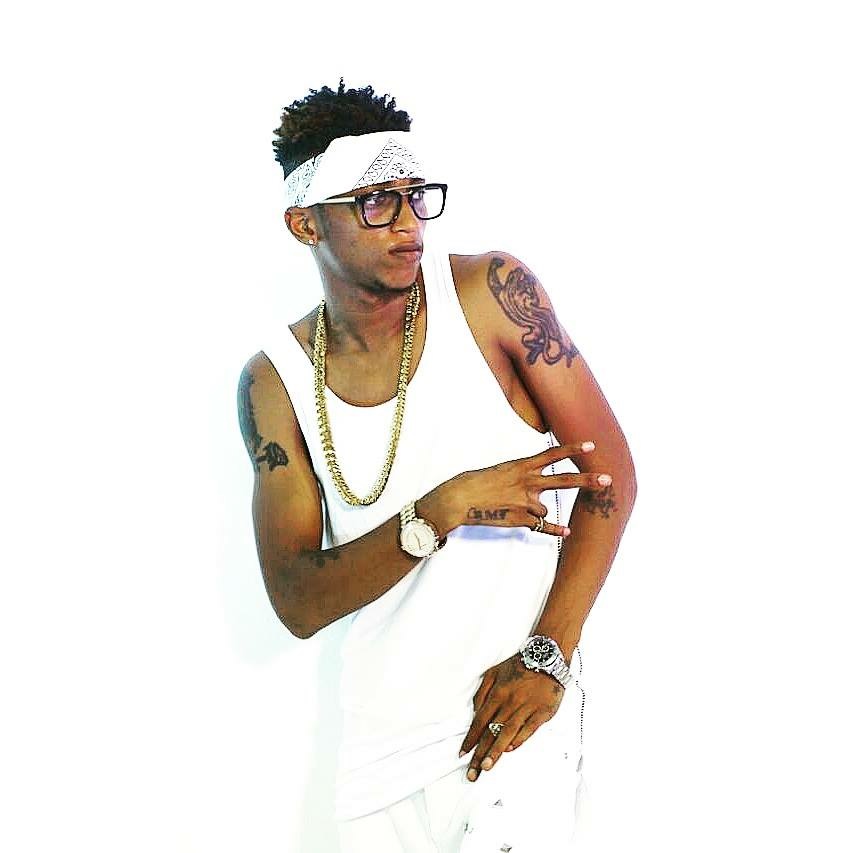 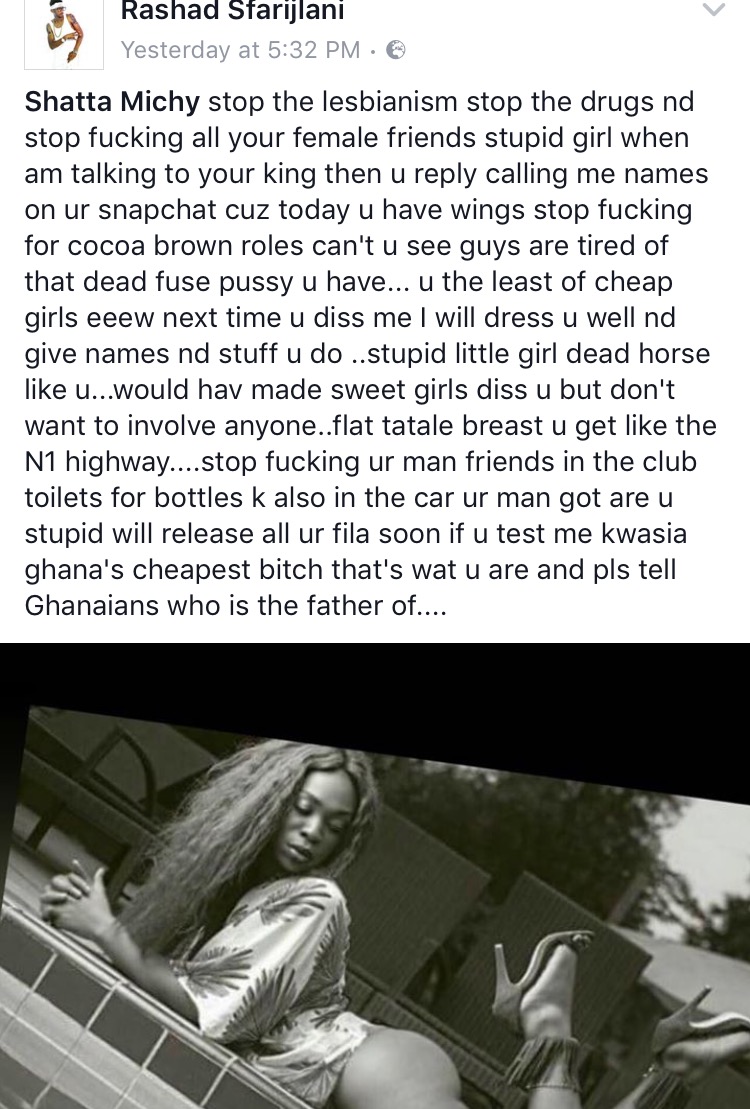 Of course, Shatta Wale didn’t take that lightly and went to Ara B’s home to pay him a visit with his Shatta Movement family….

Shatta Michy lodged a complaint at the Police Station since these allegations were not true and this led to the arrest of Ara B.

Shatta Wale himself comfirmed it on his Snapchat…. 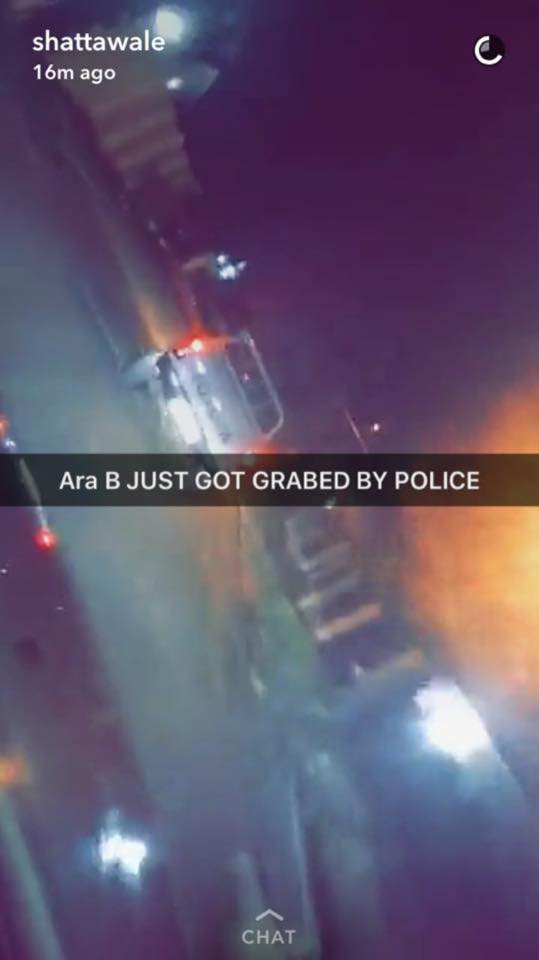 Kuulpeeps.com spoke to Shatta Wale’s management and they told us Ara B has really been arrested after Shatta Michy lodged the complain.

But the story doesn’t end here….