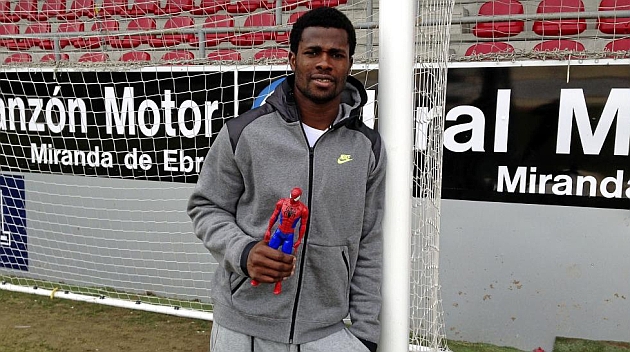 LMAO, when we said you people talk too much, you didn’t listen!!! Now have you seen? 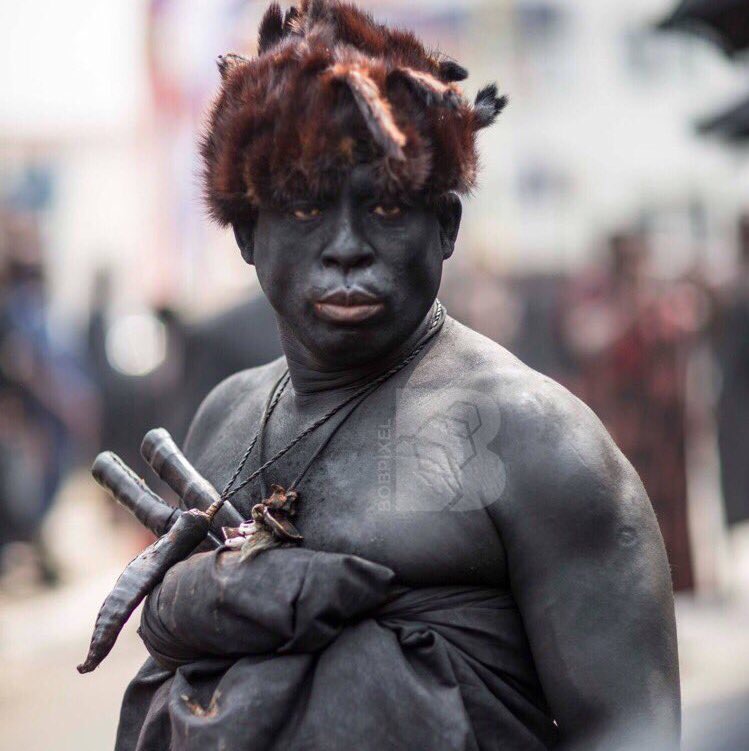 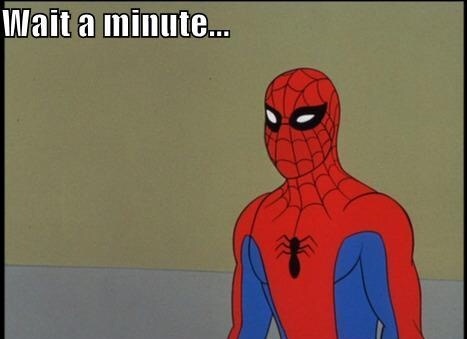 Ugh, no not that Spiderman. I meant the Ghanaian Spider-Man, Razak Braimah…

It would seem that the Black Stars shot stopper had just had it with Ghanaians criticising his performances all the time. So he let out this rant, telling you guys (because I’m not part), to, among other things, “fuck off”.

Listen to the audio here

He has since apologised for his comments in this tweet

SORRY TO YOU ALL! pic.twitter.com/OA3LmtQu5i

He did apologise but people are bashing still him: 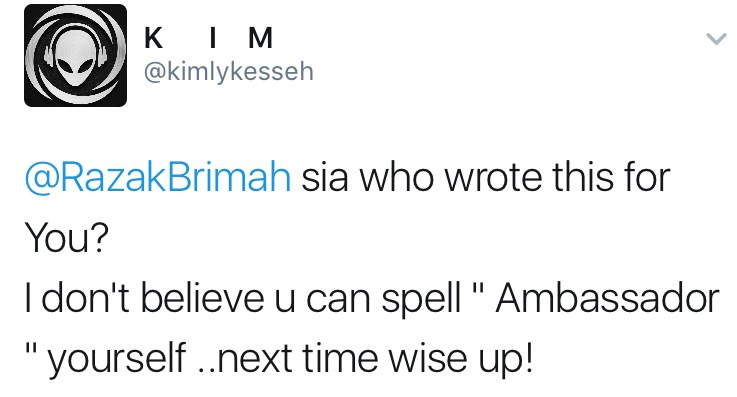 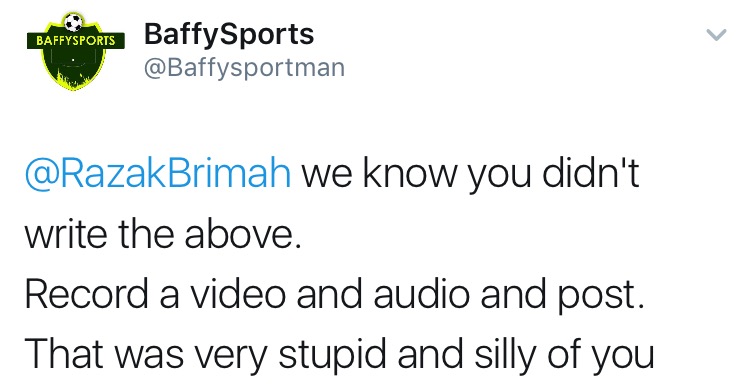 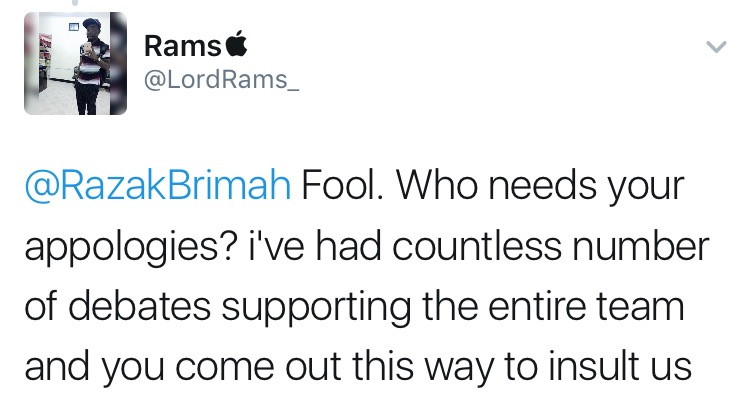 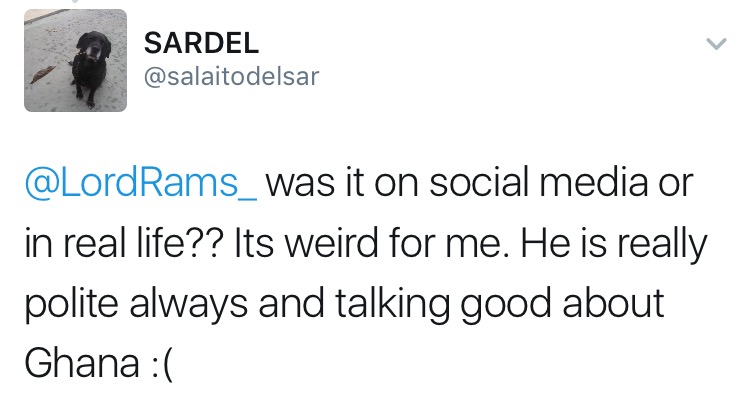 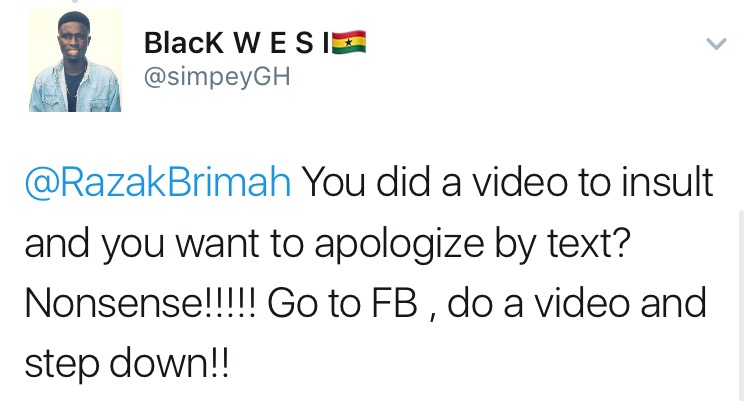 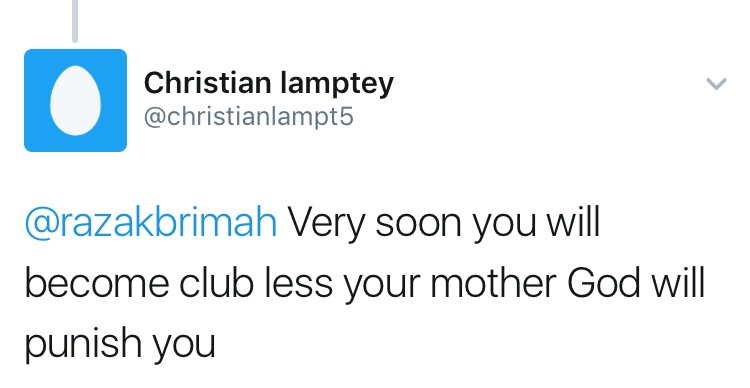 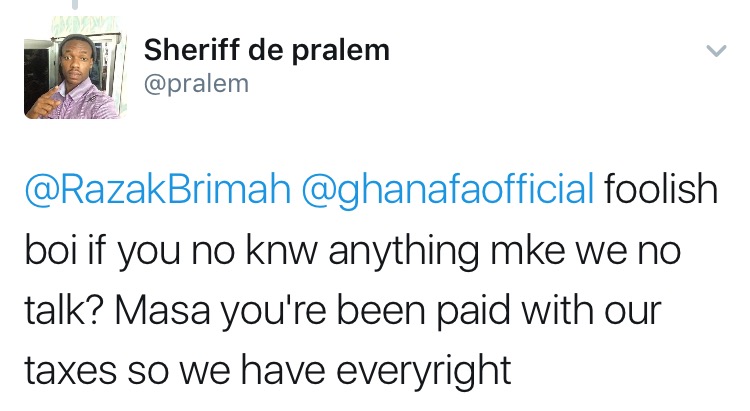 But who can blame him, really? Playing for the Black Stars is often thankless work, and from his comments, it would seem that the negativity had begun to affect his family. 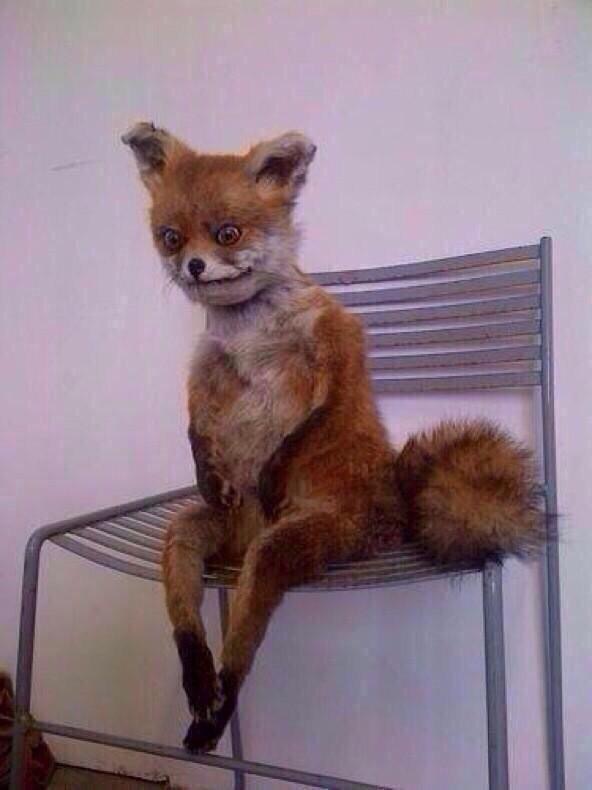 And you know what they say, “You don’t mess with a man’s family”.