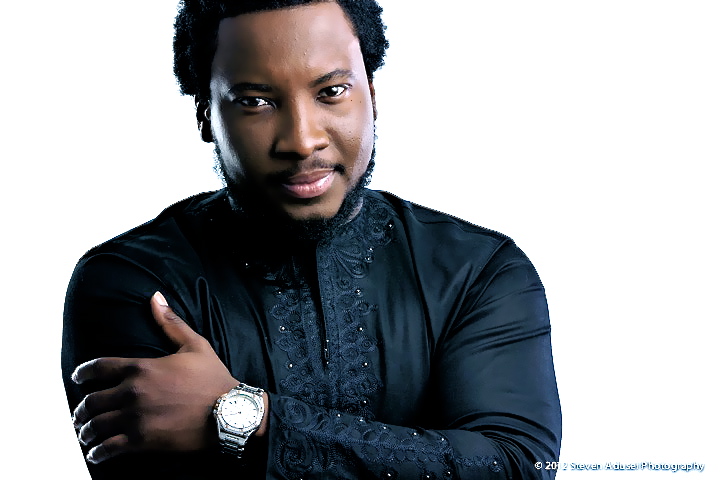 Pastor Lawrence Tetteh   came up with a list of Ghanaian gospel artistes that he allegedly gave some sort of exposure, which made them big names in the country. In an interview with Hot FM, the pastor stated that he cannot state who his favorite gospel musician is because he nurtured most of them and some of the names he mentioned included Rev Prince Nyarko, Sonnie Badu and Tagoe Sisters.

Now razzonline.com decided to give the story a different twist by saying that Pastor Lawrence Tetteh was actually “bragging” and not stating a fact.

And out of all the artistes mentioned, Sonnie Badu decided to react to the post and also confirm Pastor Lawrence Tetteh’s claim. He did so in two posts on his Instagram page a couple of days ago. 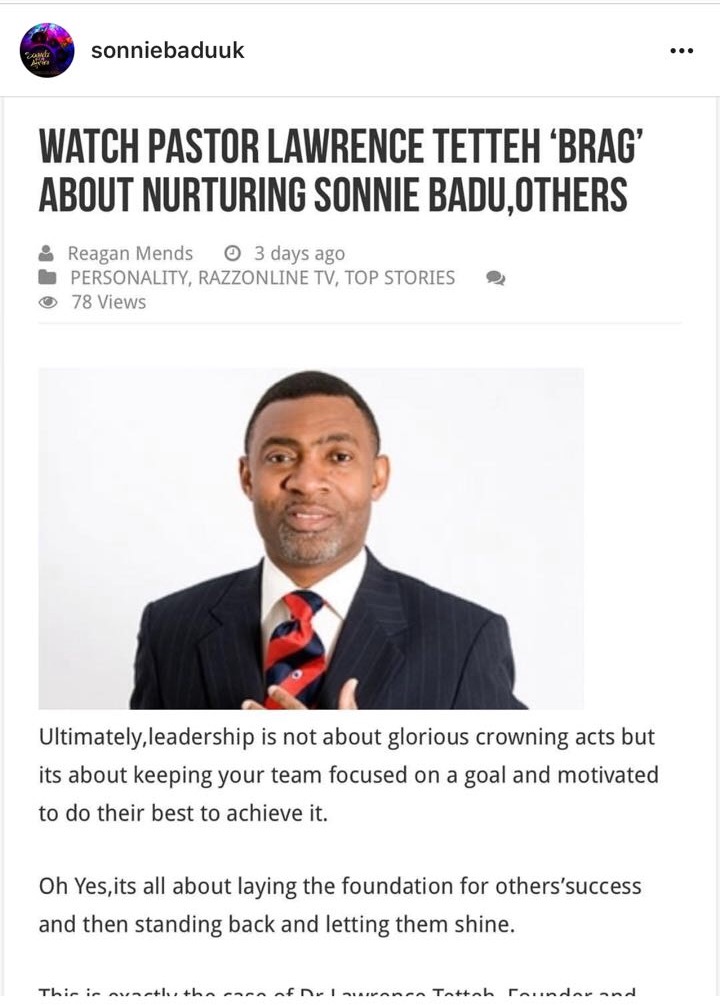