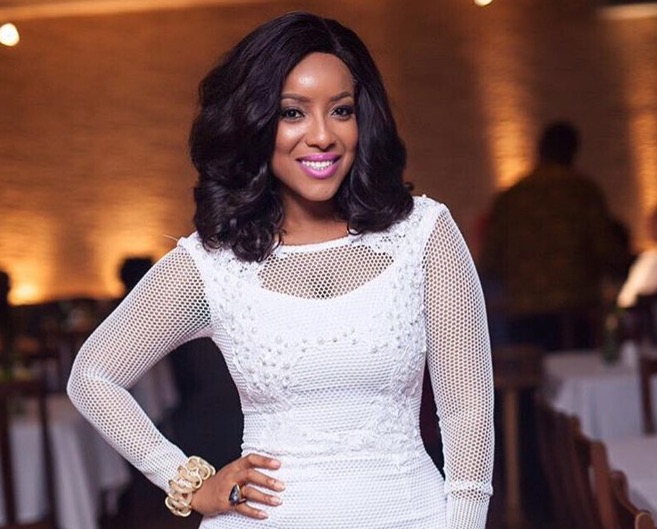 1.Obour Must Be Prosecuted A-Plus – Controversial Ghanaian music personality A Plus has said the President of the Musicians Union of Ghana (MUSIGHA) Bice Osei Kuffour aka ‘Obour’ should be prosecuted.

2.I Still Believe Castro Is Alive-Funny Face – Funny Face has made a statement suggesting, talented hip-life artiste Theophilus Tagoe better known as Castro is still alive after he was reported missing on July 6, 2014 with his female friend Janet Bandu.

3.I Dont Hate Sarkodie I Want To Mould Him To Be The Best-Okraku Mantey – Multiple award-winning rapper, Sarkodie on Saturday met up with ace music producer, Mark Okraku-Mantey over their ‘Kookoko’ brouhaha.

4.Sarkodie Is No Match For Me He Cannot Perform Where I Perform-King Ayisoba – King of traditional kologo music, King Ayisoba, says Ghana’s rapper, Sarkodie, is no match for him when it comes to live stage performance.

5.Cease The Chase Stop Following Men Around-Joselyn Dumas – Ghanaian actress, Joselyn Dumas has urged her fellow women to stop chasing men around and wait for men to propose to them. Ideally a man is suppose to purse a woman it’s never the other way around.

6.Be Concerned About My Music And Not My Marriage-Kwabena Kwabena – It seems all is not well with Ghanaian highlife singer Kwabena Kwabena and his second marriage but he will not speak to it publicly.

8.Actress Tonto Dikeh Shares Lab Test Results To Debunk Drug Addiction Rumours – There have been so many rumours about Tonto Dikeh‘s marriage and why she and her husband might be having issues