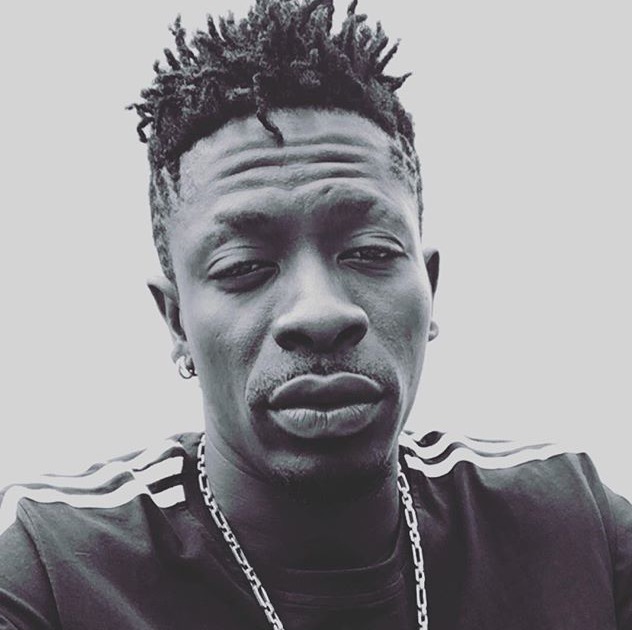 Just in case you were wondering where Shatta Wale was, seeing as he hasn’t released a song in all of 2017, we have some answers. Big news in fact.

So less than 24 hours after Sarkodie announced his intention to release back -to-back hits this year, Shatta has made a couple of announcements of his own via Twitter. 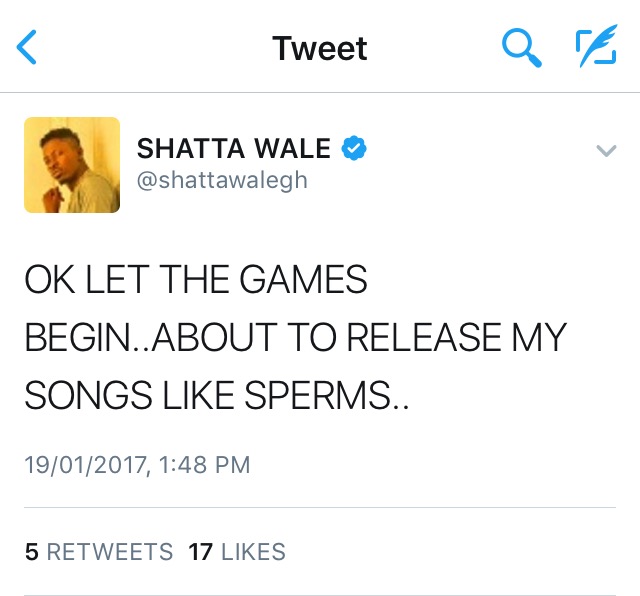 It didn’t end there. He had more to say. 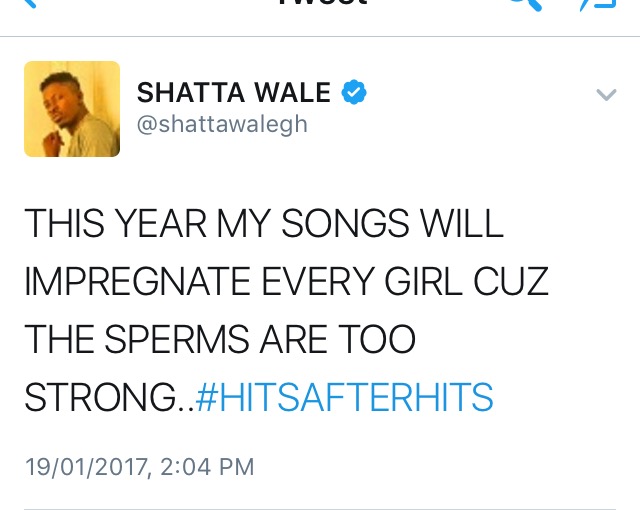