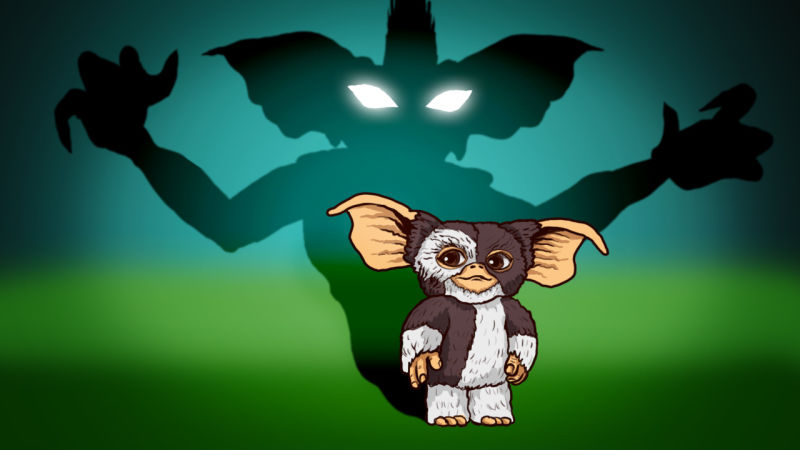 A United Nation conference, is set to come off in Paris this Sunday, 15 January to address the world’s most longstanding conflict in Israel-Palestine…

Over 70 countries will be invited to attend the conference. Ghana could be one of them but a messenger of the Lord-Truth, Peter Ocloo claims the event is evil so President Akufo-Addo should be prevented from taking part 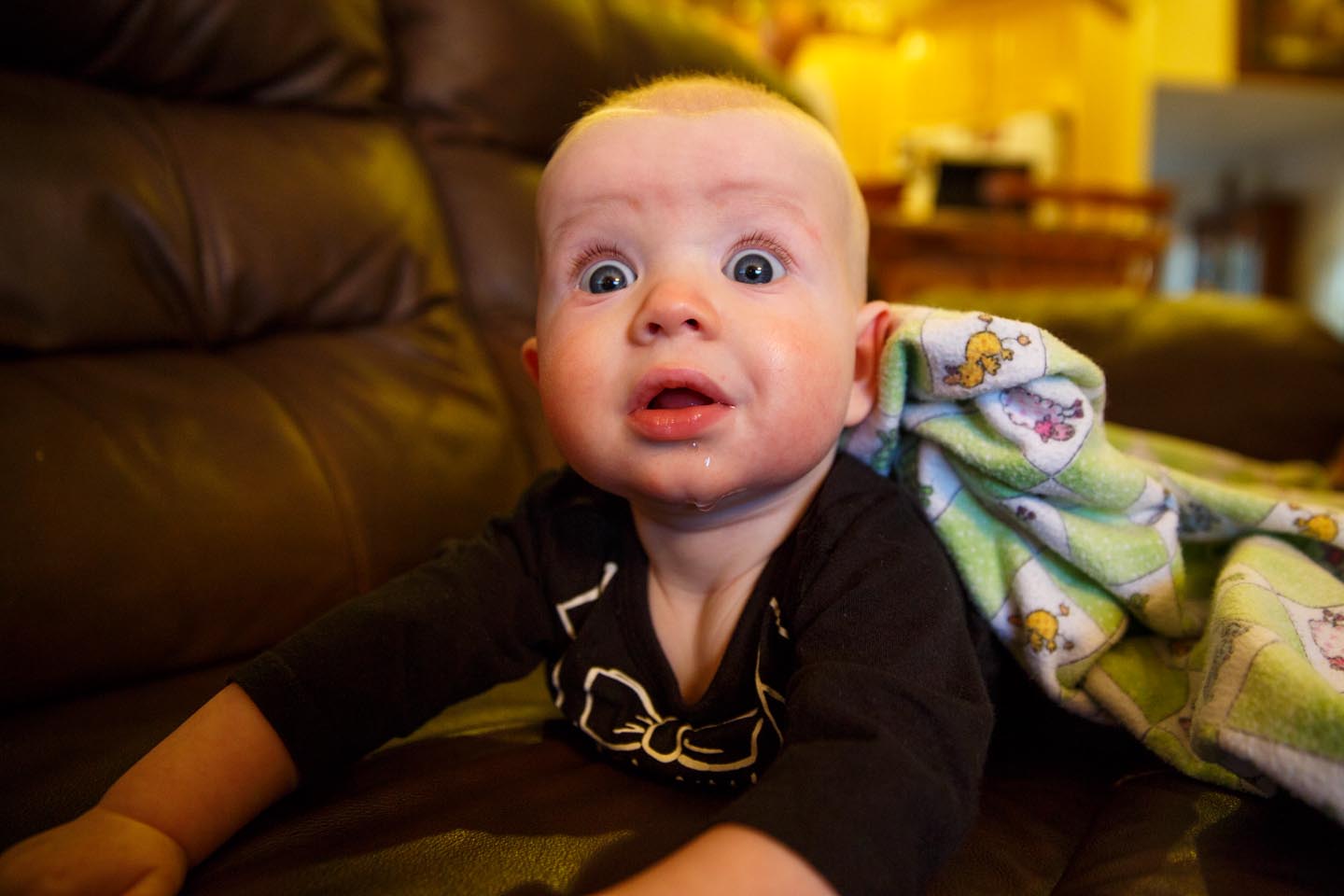 According to yen.com.gh, Peter Ocloo in an interview with some journalists yesterday said that,

“If our President attends, he will be ushered into an ungodly society (Revelation 17:13-14) which will have a negative effect on Ghana,”
Mr. Ocloo also stated that the prophetic revelation was revealed to him on Sunday, December 29, 2016.