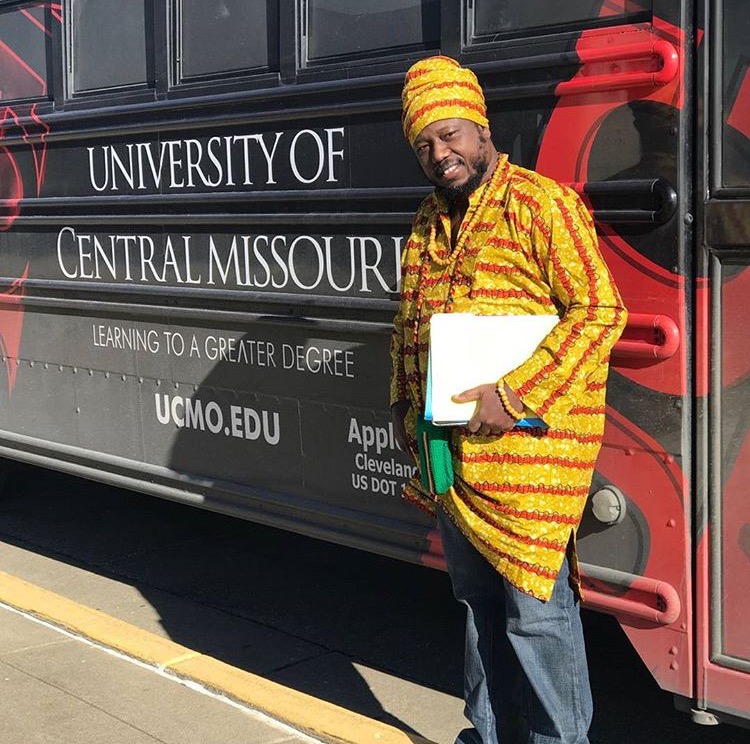 1. ShattaWale Says He Is About To Release New Music Like Sperms – So less than 24 hours after Sarkodie announced his intention to release back -to-back hits this year, Shatta has made a couple of announcements of his own via Twitter.

2.Sarkodie Promises Fans A Good Year – So if you’re a fan of Sarkodie’s, we’ve got some AMAZING news for you. You know how people wouldn’t stop comparing King Sark and Shatta Wale, because of how big Shatta has been getting? Well turns out, Sark is stepping up his game real hard and real soon. Check out this post on Twitter!

3.Add Political Song Of The Year To The Other VGMA Categories Onaapo Hitmaker – Nacee, the writer of the ‘Onaapo’ song has expressed his view about the Vodafone Ghana Music Awards categories.

4.I’m More Appreciated Outside Than I Am In Ghana-Trigmatic – The Jorley rapper was asked how he felt about his buzz in Ghana

5.Gospel Musician Gifty Osei To Sue Three Giant Media Houses – Ghanaian gospel musician Gifty Osei is not happy about publication by some media houses that she is the lady who fell flat on her face in a wedding video which went viral days ago.

7.Not Your Business If I Gave Birth Out Of Wedlock-Jasmine-Baroudi – Beautiful actress Jasmine Baroudi is making the headlines perhaps for the wrong reasons over having a child out of wedlock.

8.M-anifest To Release Video BEAR Thursday – Rapper and song writer M.anifest  has hinted of the decision drop  the visuals to one of the hottest tunes, B.E.A.R on the newly released#Nowherecool album on Thursday, January 19, 2017.

10.Beatz Dakay Producer Confirms Split With Stonebwoy Details Recent Rift – Even though he claimed the reports are inaccurate, he admitted that Stonebowy stormed his studio and vandalised it after some misunderstanding