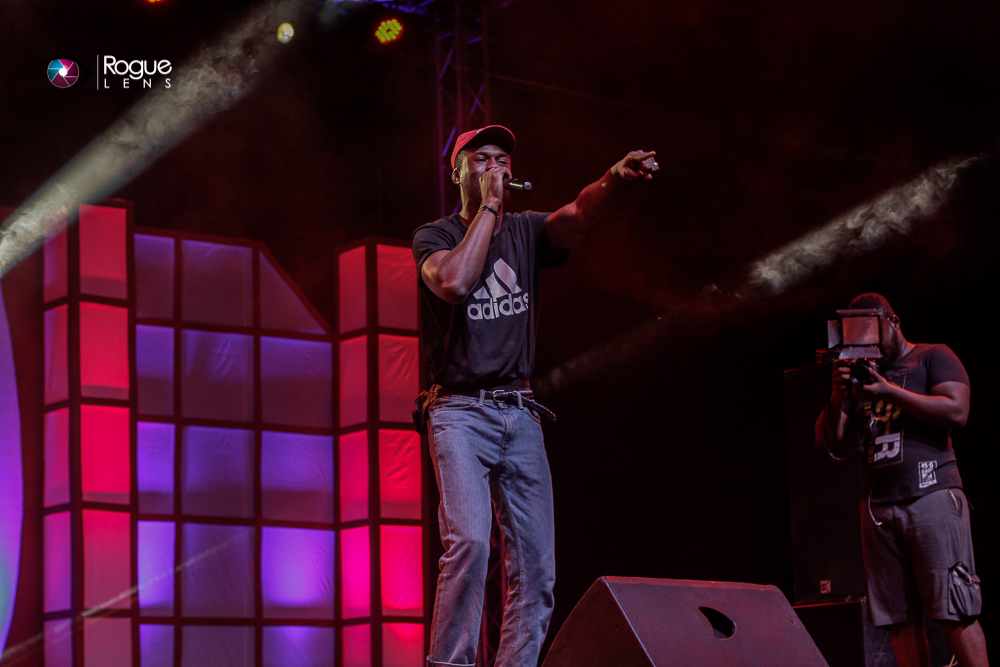 So apart from all the ‘Beefs’ and politics we had this year, it was a good year for a couple of musicians in our country. Here are the biggest artistes of 2016.

So apart from Shatta setting the O2 Arena on fire, he headlined his main show, ‘After The Storm’ and had a couple of shows around the country. We recently saw him perform at NDC’s final rally at the Accra Sports Stadium, which came after he and Sarkodie had turned the whole place down at the S concert.

E.L is the reigning artiste of the year which means he has every reason to be in this category. He has released a number of hit songs right from the start of the year to this time. He released his Bar III album which featured a number of artistes like M.I and Medikal. His main concert for the year, ‘Bar III’ will be happening on the 23rd of December at the Polo Grounds in Accra.

Is there much to say about Obidi? He gained 1 million followers on twitter some few weeks back and had the most watched Ghanaian videos on YouTube. Sarkodie received a couple of international awards throughout the year and performed at the just ended MTV MAMAs. His ‘Rich Negga Shit’ song made waves as it became a challenge on social media. I don’t think Stonebwoy has faced any problem in his career this year. His EP, ‘Livingstone’ was considered for nomination at up coming Grammy awards, even though it couldn’t make it to the final list. He was also signed to join Coca Cola’s ‘Coke Studio’ which is a main music session which brings together top musicians from all over Africa. Mr Eazy has really come a long way since Bankulize. He released too many hit songs this year that we cannot just keep him out of this list. He had a very successful show in the UK with Eugy and also his ‘Life is Eazi’ tour across campuses was exceptional.

Joey B has also been up and about playing a couple of shows around the country. He recently headlined a show in the UK together with E.L. He also announced the release of his debut album, ’89.’ which has seen the release of singles like ‘You and Me’ and ’89.’

It’s just fair to confirm Medikal on this list. He is best new artiste of the year, hands down. This year has been good for Medikal after he released a couple of hits and performed of a number of big stages.

You might think this guy doesn’t deserve to be in this article but his ‘Solo’ track is something else. This guy just put a couple of words we don’t really understand to make a hit. His song is played everywhere and you can’t help to stand without dancing when you hear ‘mnyenye.’ 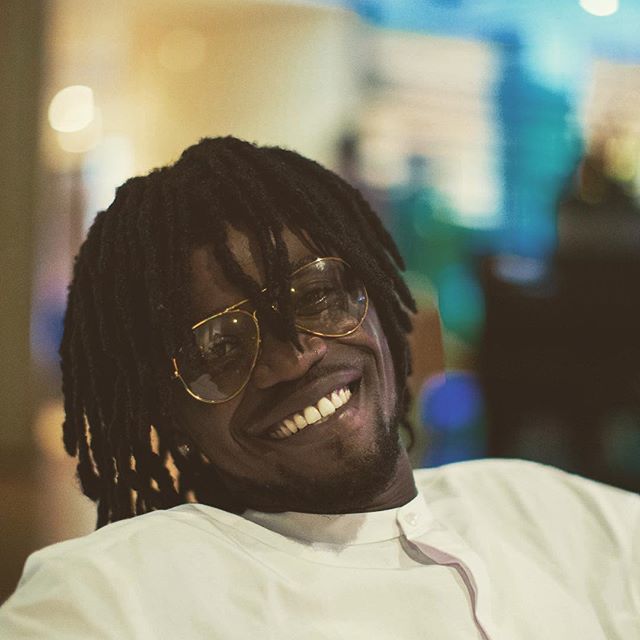 Just like Article Wan, A.I just came into mainstream music this year. His song ‘Grind’ with DJ Vision is for me the best song of the year.