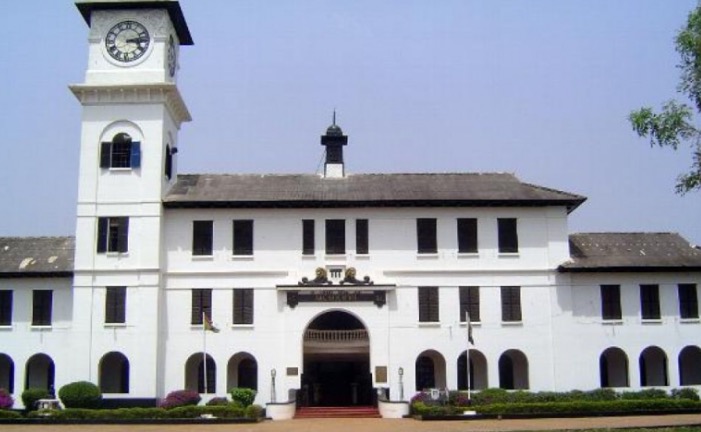 Authorities of Achimota School has set up a committee to investigate the recent death of a form one student, Kelvin Moses.

“We extend the sincerest condolences to the parents and family of Mr Kelvin Moses. His intelligence and pleasant personality described by those who were privileged to have known him will never be forgotten,” the Board said.

The committee would probe the circumstances that led to the death of 15-year old Kelvin Moses and also make recommendations to help improve the health delivery of the school. A statement signed by the Chairman of the Board, Mr Osei Kwame Agyeman, said its findings would be shared with the general public.