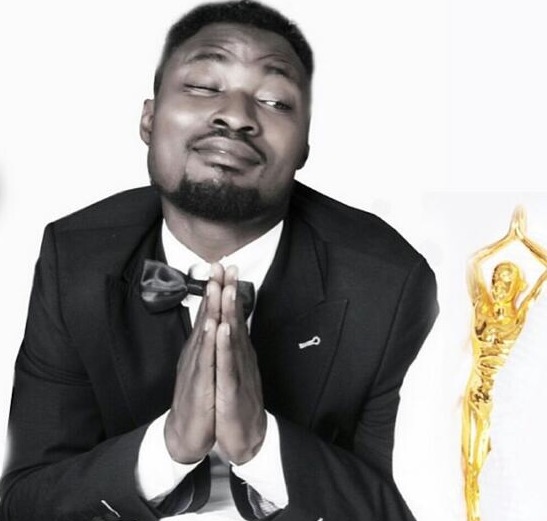 Comedian Funny Face also known as Benson Oduro Boateng, has announced his readiness to re-marry after he divorced his wife after two years of marriage.

See: Funny Face Confirms His Divorce On Social Media
In an interview on Pluzz FM with Sammy Flex, he revealed that his new found love whose name he did not mention, resides abroad.

According to Funny Face, the place for the white wedding will either be in Dubai, London or US but the traditional wedding will be held in Ghana.