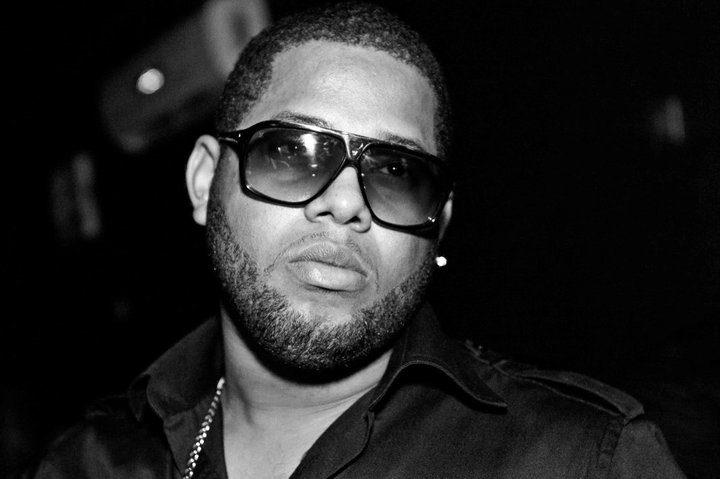 SEE; Wanlov Is Angry At MTV Base Africa For Including D-Black In Its Top 10 Ghanaian Rappers List

…D-Black didn’t keep mute about this and also replied Wanlov with a diss track.

The song, is titled ‘The List’ and some lyrics from the song  goes like….’Dada B dey claim Kubolor to chock fame, my older brothers told me how you use to jerk off…‘

Wanlov saw the song link on D-Black’s twitter timeline and replied D-Black in a series of tweets;

i go take am coz any1 dey deserve buzz pass u. no b payola backstage beggin n brownin people like 2day u get cheeks?Go claim yor jigwe award https://t.co/8R1MKQlU1R

i go mek sombody listen tell me if u force coz i no fit handle further dissapointment https://t.co/8R1MKQlU1R

Congratulations D-Black and Wanlov, you also made it to ‘Our List’- Celebrity Beefs of 2016