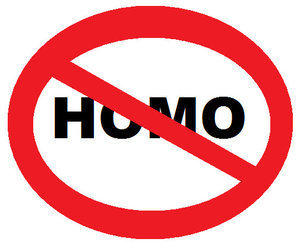 19 students were investigated by authorities of the school but the two students became the grand suspects, hence their suspension.

The Headmistress of the School, Benedicta Foli claimed it is an issue which will be resolved internally. She failed to confirm or deny the story adding that issues concerning the school will not be discussed publicly.