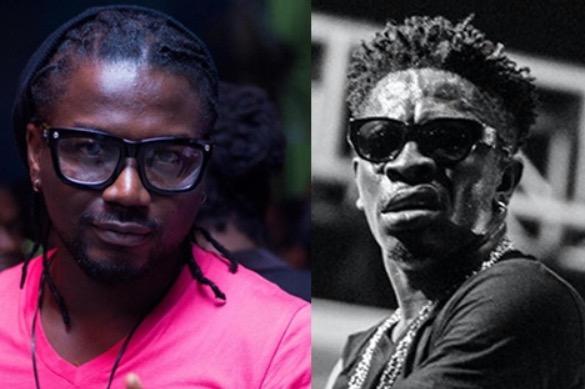 We all know Shatta Wale and Samini made peace recently after they performed together At Saminifest.

In case you didn’t know, kindly read this:

It doesn’t end at Saminifest, in a recent interview on Adom Fm, Shatta Wale disclosed his promoter is working on getting DJ Khaled to produce his single with Samini.

“As I speak to you, one of my promoters is working on a deal for Samini and I to go record with DJ Khaled. People should not think we are just pretending. God willing, my single with Samini will be produced by DJ Khaled after which I will be going on a world tour. 2017 is a big year for me.”

He also said, “ the war will continue but we now call each other and talk but the lyrical war is still in place, just like boxing, after fighting they hug and talk.”