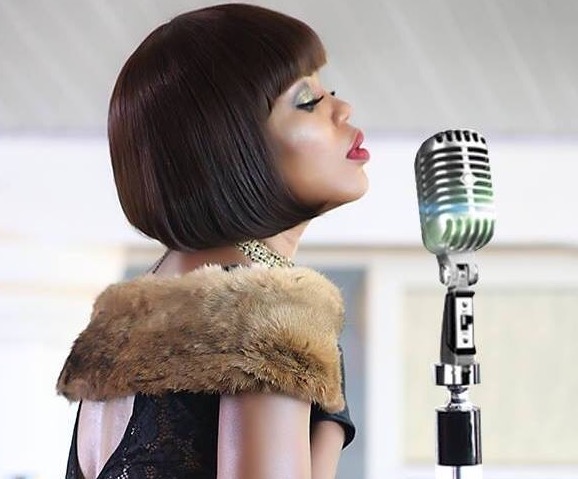 Ghanaian musician Mzbel who has been very active on social media throughout the year is going through a lot of criticisms after several social media users attacked her because she actively involved herself in politics.

This was even before the election results was declared.

She has deleted all her posts and unfollowed everyone 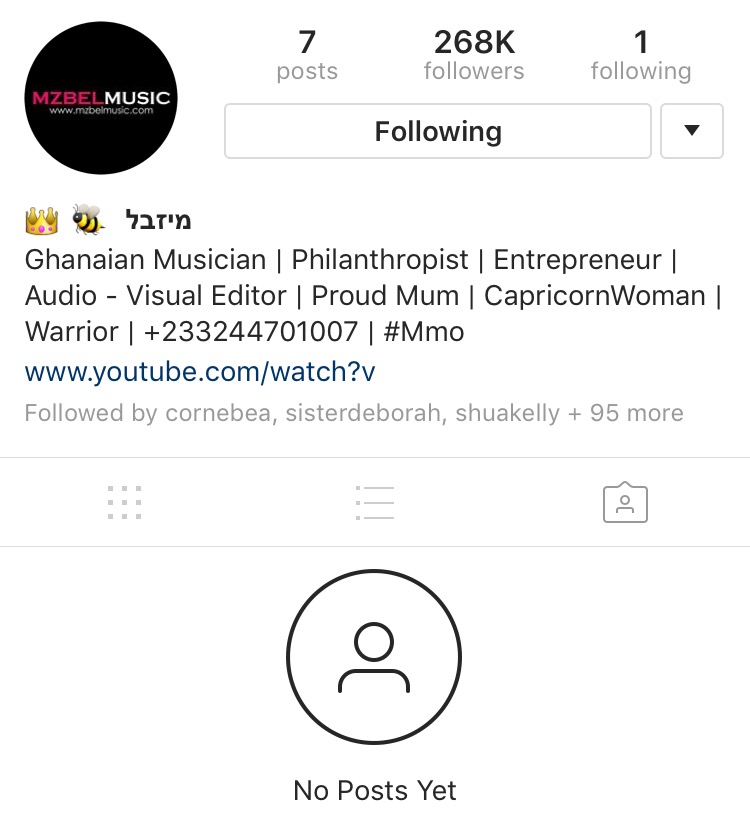 The only person she follows now is @andreabocelliofficial, an Italian classical crossover tenor, recording artist, and singer-songwriter. 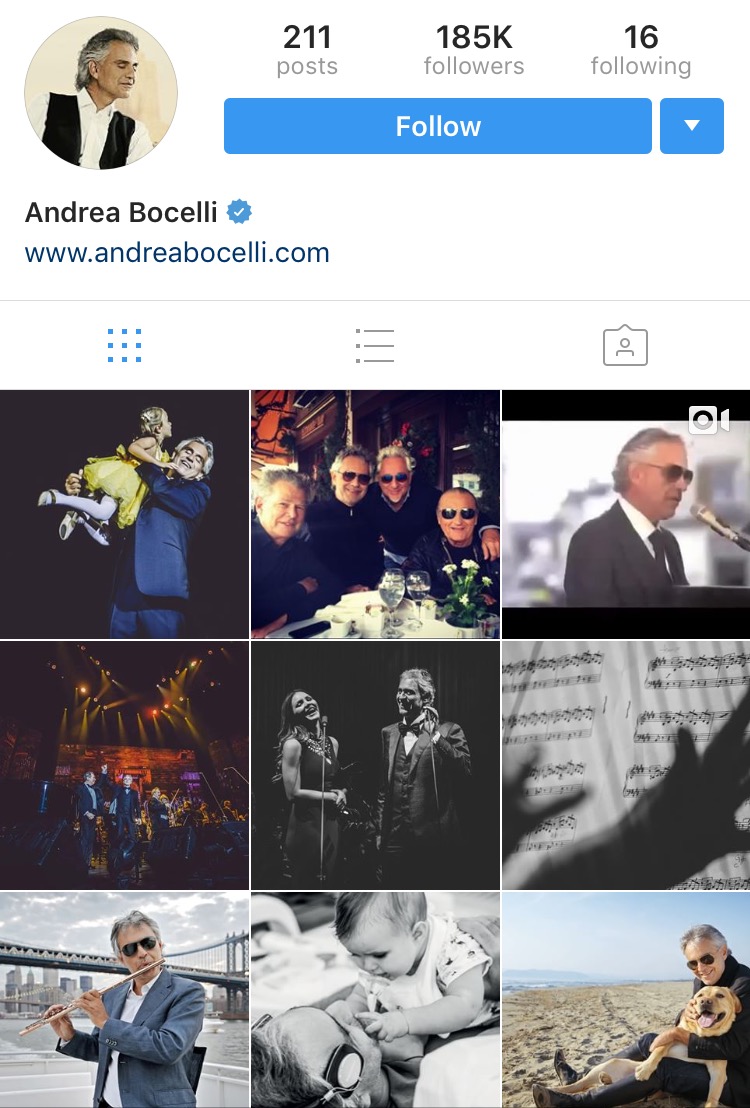 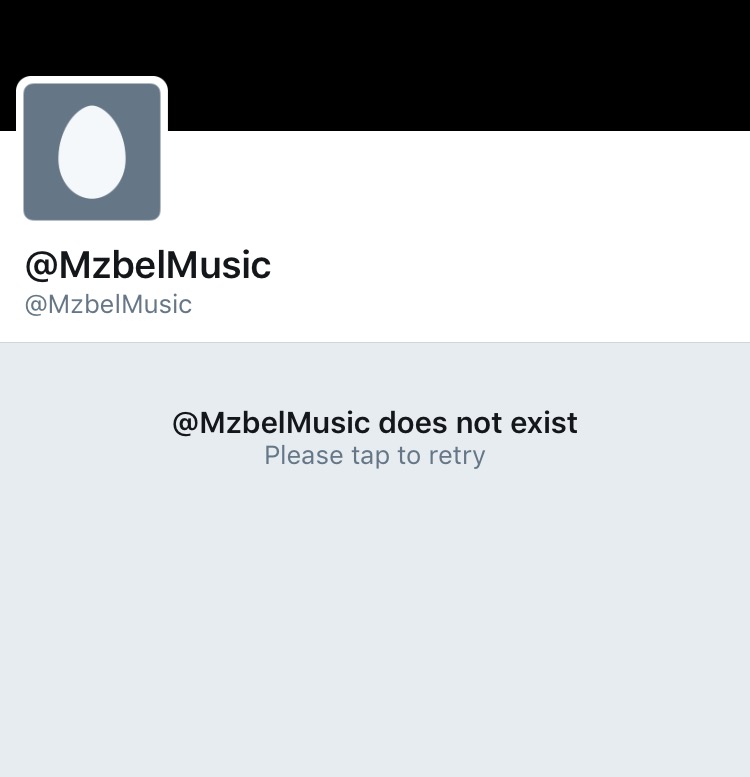 Her official Facebook page, MzbeL, is still intact but she has deleted some of her old posts 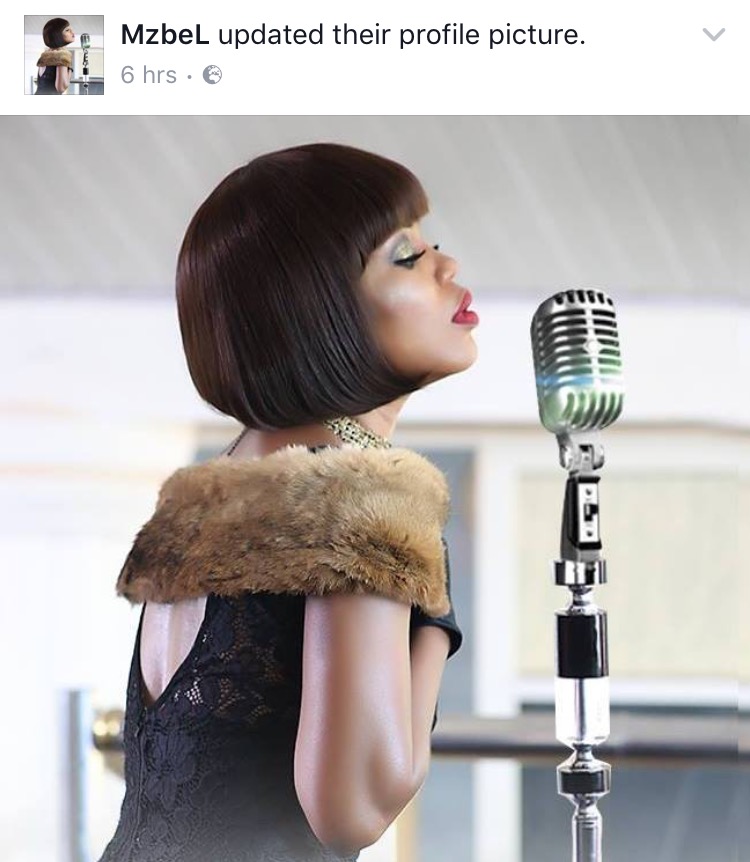