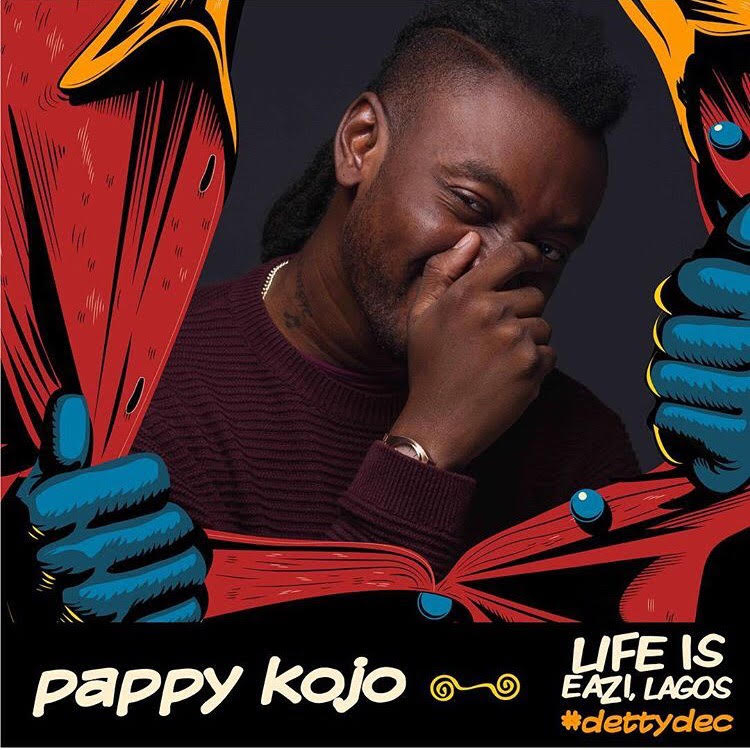 If you haven’t heard yet, Mr. Eazi is taking over Lagos this December with his Life Is Eazi Concert. The much-anticipated event is expected to happen on the 21st of December at the Landmark Events Centre. 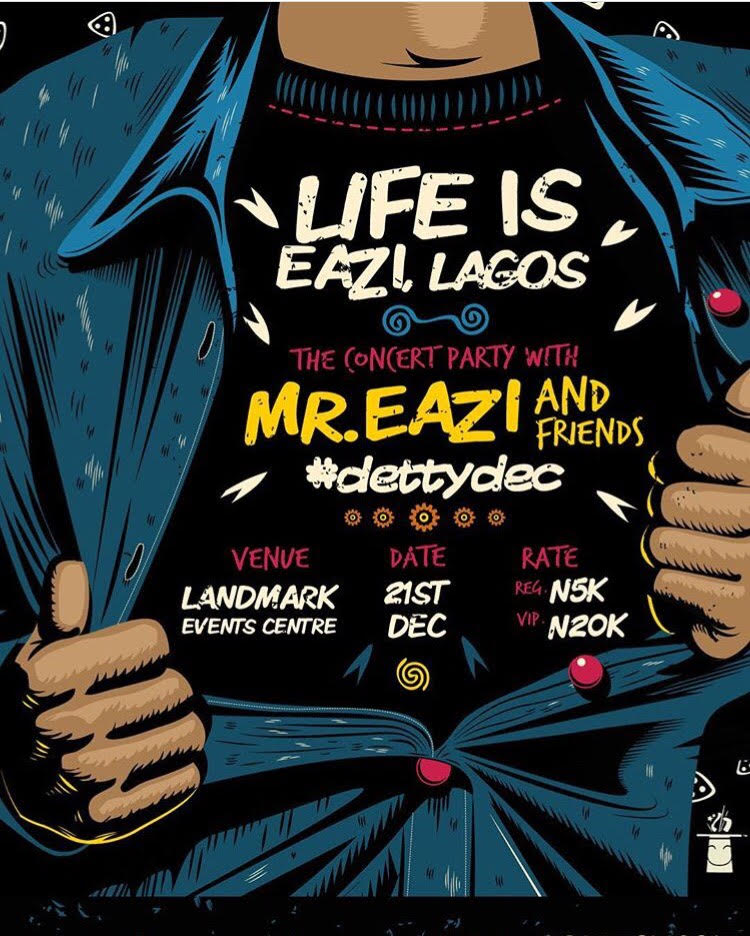 In the spirit of the Life Is Eazi Concert, Mr. Eazi will bring a number of his musician friends on stage. Pappy Kojo is one of the few artistes from Ghana joining the largely Nigerian line up. After joining Eazi on stage at every stop of the Life Is Eazi Campus Tour in Ghana which started from KNUST through to Ashesi and then the University of Cape Coast, Pappy will have his first major show in Nigeria.

According to his manager, Paa Debrah, perfoming in Nigeria is something Pappy has been looking to do in a while since Pappy has a lot of fans there. Therefore, it is a great time to be supporting Eazi in Lagos. He also added that being the only other major artiste to have showed up at each one of the three Campuses, Pappy and Eazi have built a performance chemistry that makes for a great show.

The line up for Life Is Eazi, Lagos include, Falz, Eugy, DJ Spinal, Phyno, Maleek Berry and many more. Get more information about the concert on social media via the hashtag #DettyDec