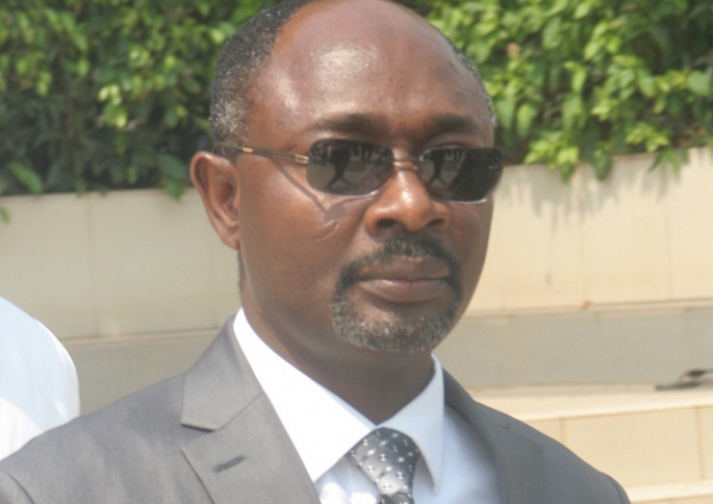 He has, through his lawyers, promised to pay the outstanding balance by quarterly instalments of GH¢5 million, commencing April 1, 2017. This payment is expected to last till the 31st of March 2019.

According to the Attorney-General Mrs Appiah-Opong, Woyome’s lawyers had, on November 8, 2016, written to her outfit proposing to pay the outstanding sum by quarterly instalments. The payment, she said, was made on the day she requested for a meeting with Mr Woyome and his lawyer, Mr Ken Anku.  Present at the meeting was Mrs Afriyie-Ansah and Mrs Ziwu.

The Attorney-General said on November 7, 2016, a meeting was held with Mr Woyome in her office, in the presence of staff of her office, to discuss the schedule of payments.