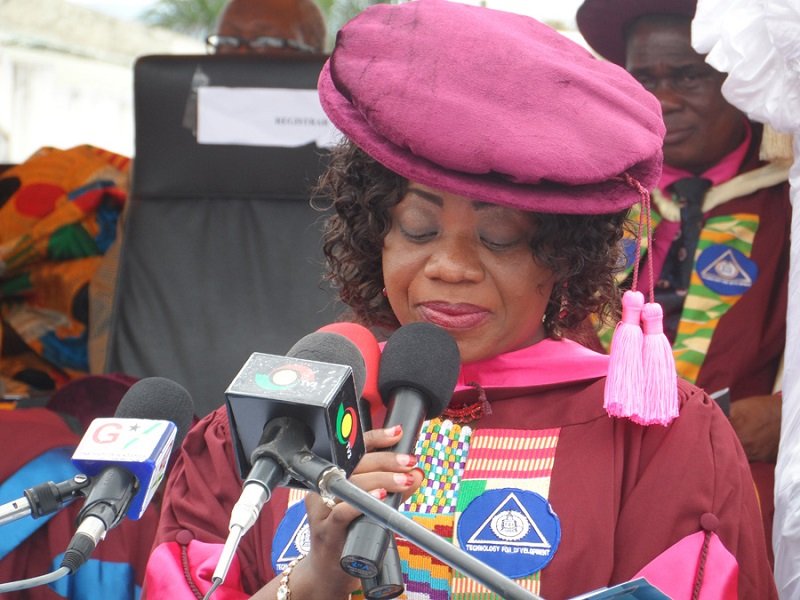 About 150 students from the Koforidua Technical University have been dismissed. This is because they failed to obtain the average cumulative grade point of 1.5 for the 2015/2016 academic year. The Vice Chancellor of the University, Prof. Smile Dzisi, made this revelation on Saturday, 19th November, 2016 during the 21st matriculation ceremony of the school.

She said, “For the previous academic year, over 150 students were withdrawn for poor performance according to The National Board for Professional and Technician Examinations (NABPTEX) regulation which stipulates that any student who obtains a cumulative grade point average of less than 1.5 should be withdrawn,” She said this at the 21st Matriculation Ceremony of the Institution. She also advised the matriculants to take their studies serious and refrain from examination malpractices to avoid dismissal.

Margaret Sagoe - July 13, 2020 0
See, Senior High School gave us some really good memories but you'd all agree when we say being a Form 1 student...