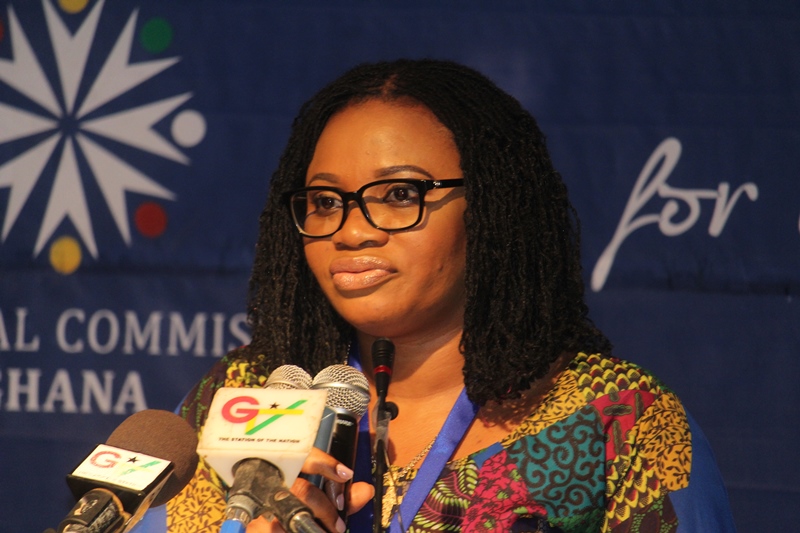 The Electoral Commission on Wednesday evening balloted for positions on the Presidential ballot papers for the December 7, 2016 election. This news came after three more parties were cleared by the EC to join the race for the presidential elections, taking the total number from four to seven.

The AfroGirl - July 11, 2020 0
The whole world was thrown into turmoil yesterday evening because Jada Pinkett Smith finally came to clear the air about what happened...