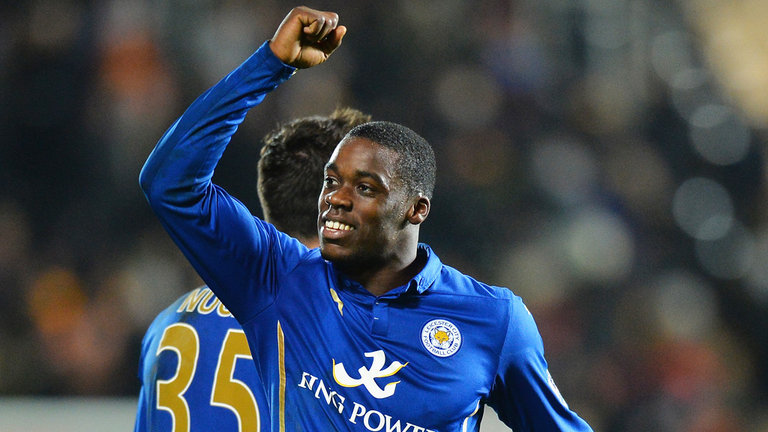 So we all heard about the news that Ghanaian left back Jeffery Schlupp was involved in a mild accident. In the same news, he was believed to have said that he has three more cars to choose from after he was attended by paramedics. 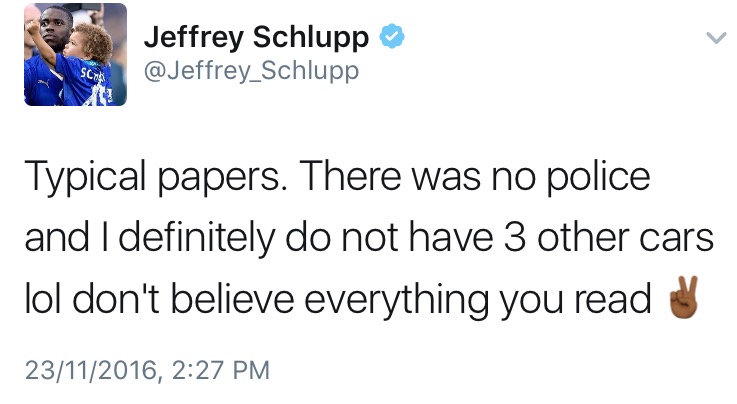 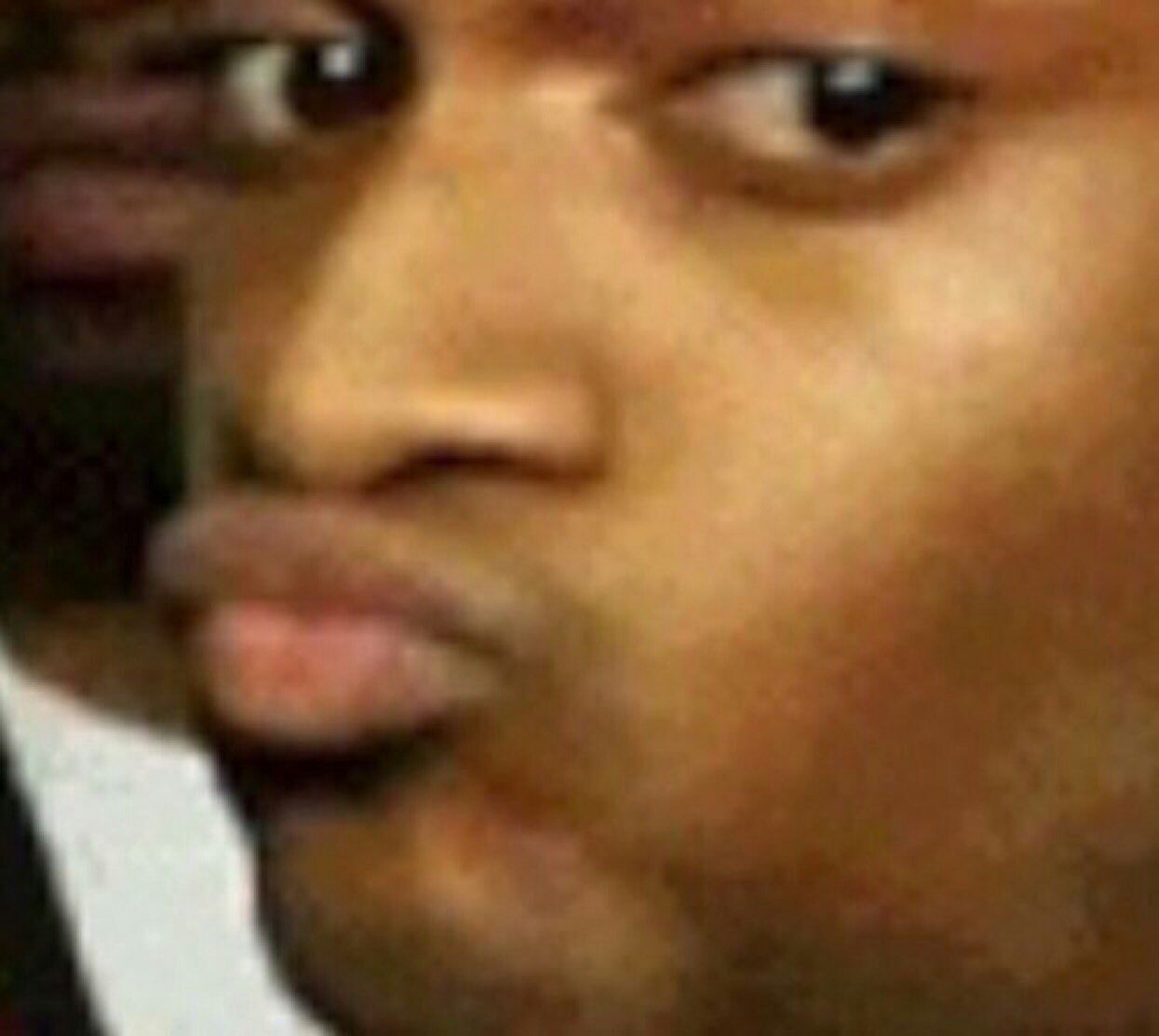