Kuulpeeps – Ghana Campus News and Lifestyle Site by Students
Home Celebrity Here’s What Berla Mundi Had To Say When Asked If She Was...
Facebook
Twitter
WhatsApp 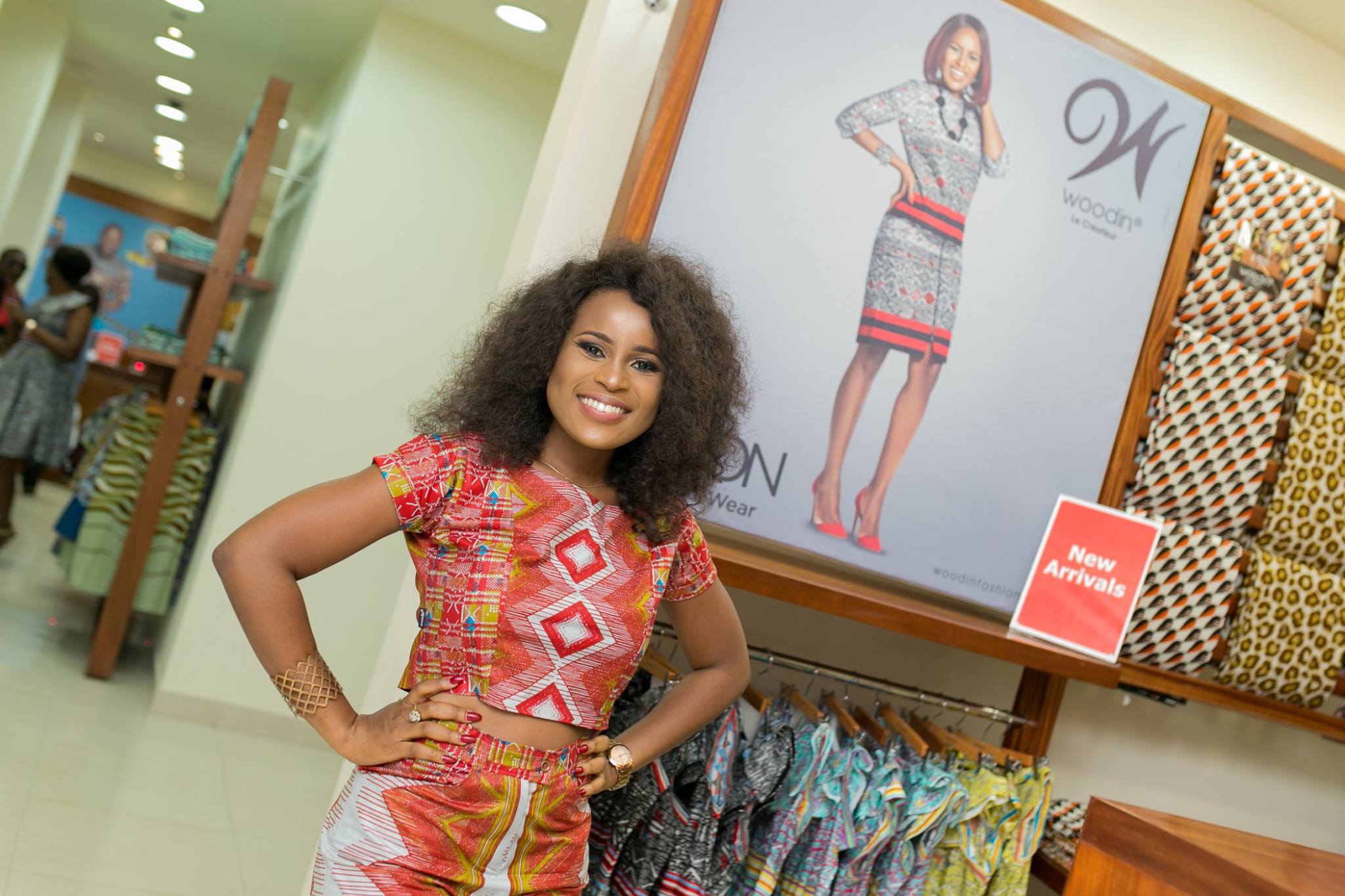 We all heard that ‘konkonsa’ where people were saying Berla Mundi and EL were dating or doing ‘lalafalama’ things. Remember that song, “Segbefia”, when he E.L said “I no sheda get chicks, I be hella choosy, but ma Gh one be Berla Mundi” [Translation: I don’t have a lot of romantic partners, because I’m very choosy, but my Ghanaian girlfriend is Berla Mundi]? 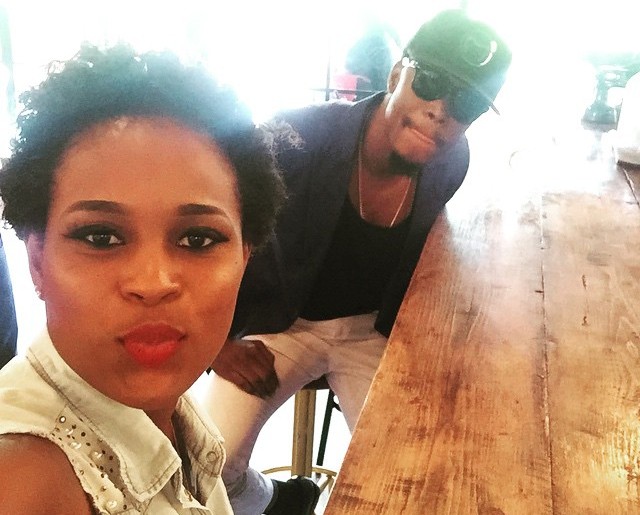 Well! she rejected those rumors last Saturday, on Viasat1’s entertainment show, Celebrity Fanzone insisting that she has never dated a celebrity before because she doesn’t want her private life to be out.

“I do think I can handle it. I don’t want to continue having my life all over the place. I want someone who is way out of the media space or the camera space so we can have a very quiet life together. I am not doing any celebrity and I will not even consider it”, she said.

On the same show, she argued that many women go in for married men due to various reasons and she is not in any position to judge them.

“Honestly, we all know it is wrong, but at the same time as well I am not here to judge anybody because I don’t think I live such a very clean life to be able to tell someone that you should date a married man or not.”