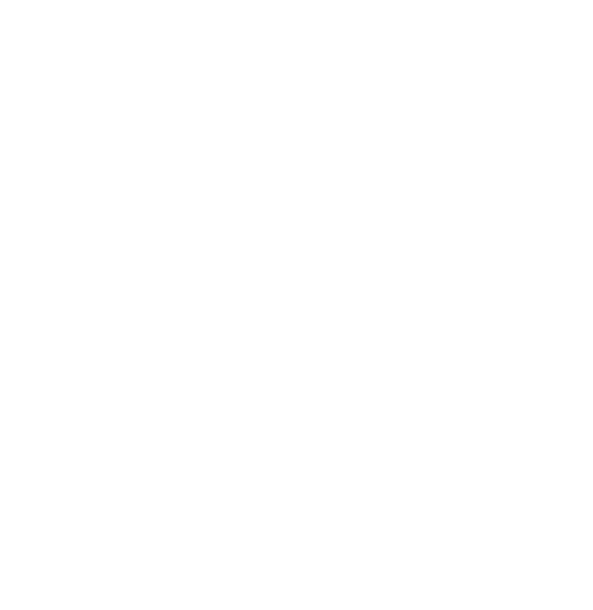 We all have very high relationship goals half of which are like very unrealistic. But there are some of these goals that make you figure out that you deserve more in your already “failing” relationship.
None more so than Shatta and Michy’s relationship.

1. That time your man didn’t throw a party for you, but Shatta did it for his woman. Guess who deserves better?

You will show this to him and he will laugh and say he doesn’t have money. The real question is, why are you hanging around a man who cannot afford the responsibilities of a proper boyfriend, but wants to enjoy the benefits? Do you eat your banku without soup?

2. That time that Shatta ordered this bizarre birthday cake for his Michy, and it still looked cute

That is a truly bizarre cake. Do you know how close you and man have to be for this to still manage to come off as romantic? But your man gave you only sex, and called it a present. Who deserves better, dearie?

3. That time Shatta paid for one of the biggest photographers in the country, but didn’t let branding stop him from being Michy’s biggest fan

Your own boyfriend will not even reply your tweets on Twitter. Stay low and hehe!

4. He got her a car with a customized number plate

Jersey sef, you no see some, but don’t worry, God’s time is the best. Customised phone is coming

5. Michy received a gold chain with the Euro locket on Vals Day

You deserve better than excuses. This is my prayer for you. Receive it.

6. And Shatta still managed to take her out on a romantic date the same day…

I can’t stop laughing now, because I just realized…me kraa, I deserve better some.

7. Shatta promotes Michy’s clothing line by wearing some of her designs and never fails to acknowledge her (diamondstylingh on Instagram)

This is what we call a supportive boyfriend.  But you too, you won’t find anything to do. What will somebody come and support.