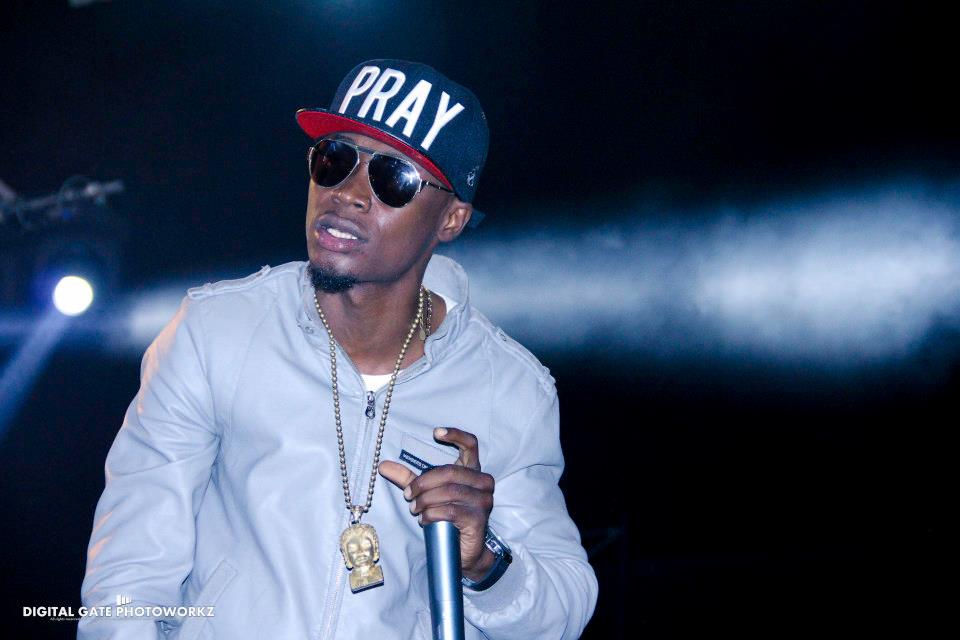 Ghana’s reigning VGMA artiste of the year, EL ,after a successful launch of his BAR 3 album will this saturday, September 17, start a campus tour at the University of Cape Coast.

The tour is part of events leading up to the annual BAR concert which brings lovers of  Hiphop and Hiphop acts in the country and other African countries together.The BAR concert which started in 2014 is a concert that brings together HipHop lovers to enjoy great and strictly Hiphop tunes from some of Ghana’s celebrated Hiphop artistes.

The event which is organized by Echo House Ghana Limited will see EL treating patrons to not only songs off the BAR 3 album but also some of his hit and danceable songs.

Also performing on the night are some artistes signed onto the BBnZ  record lable including Stargo, Kojo Cue, Gemini ,Lil Shaker and many others.

BAR 3 is the third of a series of mixtapes released by the ariste who doubles as the President of BBnZ, a record lable he is also signed onto. The album which is entirely hiphop features songs like Lyrical Algeba,  Love God, Pelican,You Don’t Know.

Artistes featured on the album include Hiphop heavy weights like Joey B, Cabum, Edem and Shaker