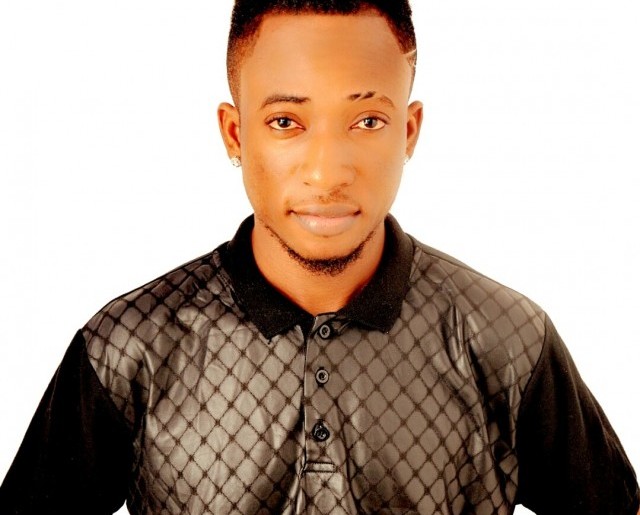 ‘Ye Wo Krom’ hitmaker, Atom, who was recently in the news for making claims that Apple paid him a five-figured amount for using his song at the WWDC, has debunked rumors about him suing Apple in a phone interview with Kojo Preko Dankwa on Kasapa Entertainment on Kasapa 102.5Fm,

Atom said upon seeing the video with the song being played at the WWDC, his sent an e-mail to Apple and had a reply which asked for 45 days to sort them out. He went to Europe and upon his return, received a five-figured amount from Nana Yaw who is now acting as his manager.

“I have never met the lady who played the song. I don’t know she was from Ghana. If someone went behind me to speak to the woman, then that’s miscommunication. Why would I chase someone who has paid me to use my song only for me to go back and request for money? I never said I sued Apple.”, he said.

The Chief said, “Stonebwoy has been a powerful force that fights to defend his turf in the music industry. He uses his music as a tool to defend the weak and oppressed; he is a warrior. He is the Sapashini of Dancehall — Dancehall Sapashini.”

This was a day before his concert at the Tamale Sports Stadium.

Wayoosi Comments On Pastor’s Prediction About His Death

Actor, Wayoosi, in a phone interview on on Ashh FM Entertainment Zone last Sunday, discredited a prediction by Prophet Baffoe that the actor was to settle any issue he had with anyone which involved a car and a house.

“Actually, I don’t know the said pastor neither do I have issues with someone but my worry is what prompted the pastor to come publicly with this issue.”, he said.

See also: Prophet Warns Wayoosi To Confess Or Dig His Own Grave

It was reported earlier on this week that the Black Stars captain failed a medical to Reading. Even though Gyan denied this claims he managed to get  a loan deal to Al Ain for a year.