Kuulpeeps – Ghana Campus News and Lifestyle Site by Students
Home TRENDING News NSFW: We Spoke To Lord Paper And This Is What He Had...
Facebook
Twitter
WhatsApp 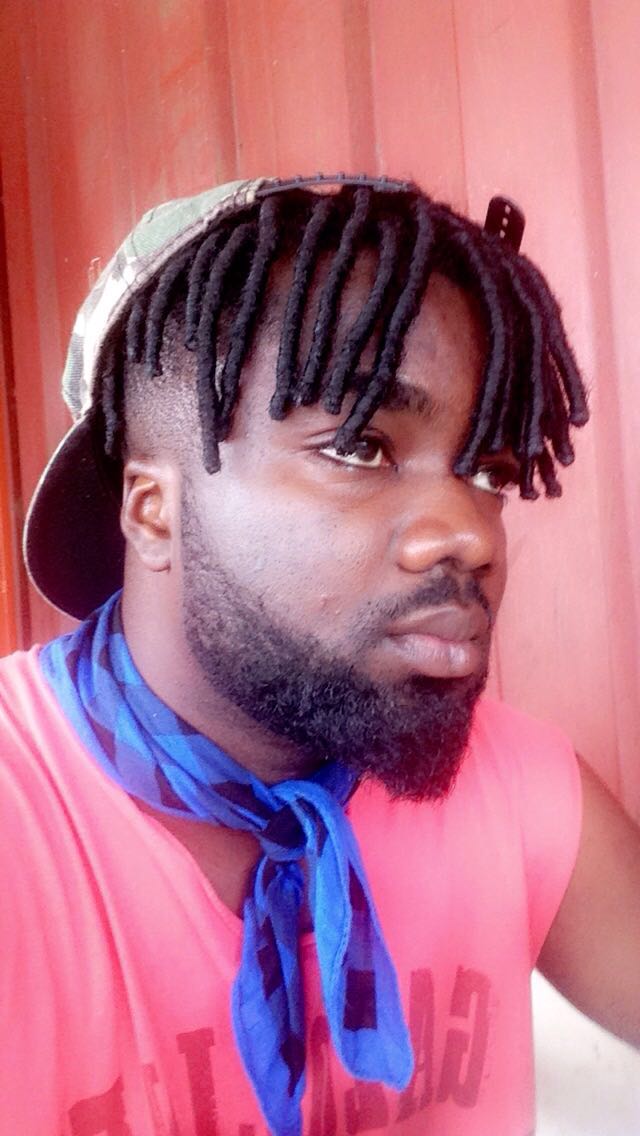 Michael Takyi-Frimpong, popularly known as Lord Paper has gone viral after a video for his song ‘Awurama’ got attention on Twitter this morning.

Kuulpeeps.com got in touch with Lord Paper and he has revealed a few things about the controversial video.

According to the upcoming artist, the reason for the video was to allow people recognize his singing talent. He added that the video explains how most of us behave when we see our lovers after a long time.

He also indicated that the video was shot in August and took about 4 hours to complete. As stated at the beginning of the video, it was really shot in North Kaneshie, Accra.

The video has since been taken off Youtube but we have added it by courtesy of Lord Paper himself. Enjoy!