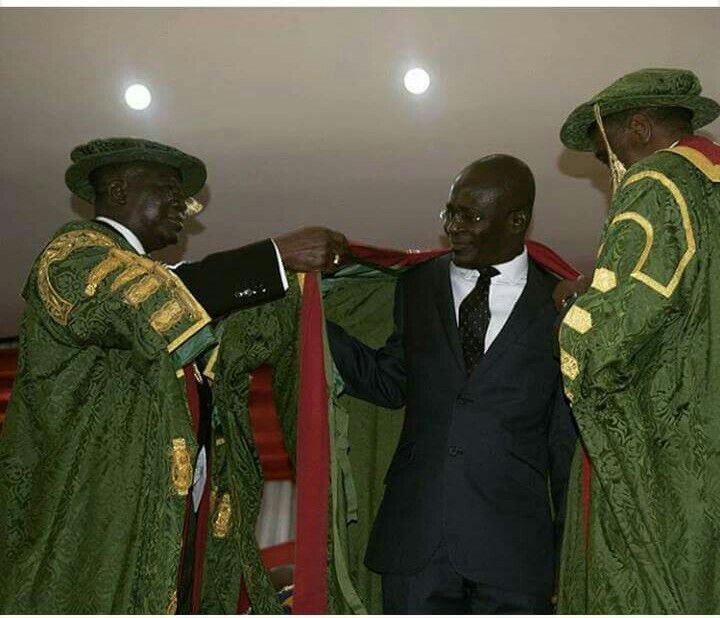 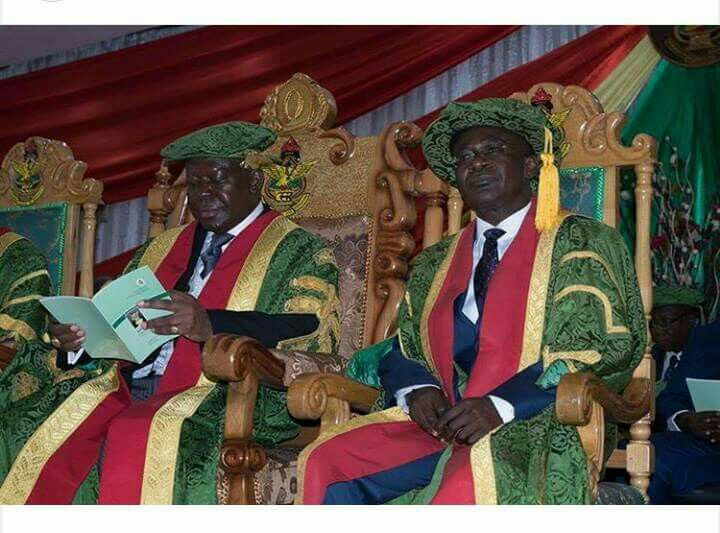 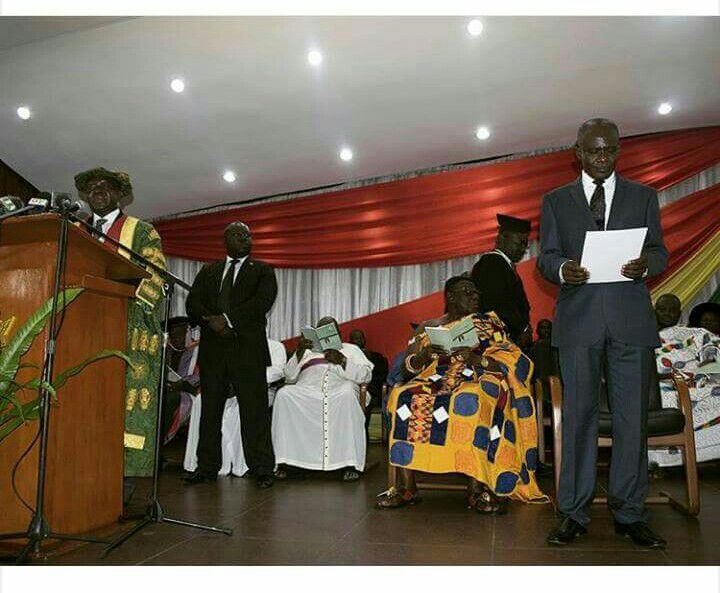 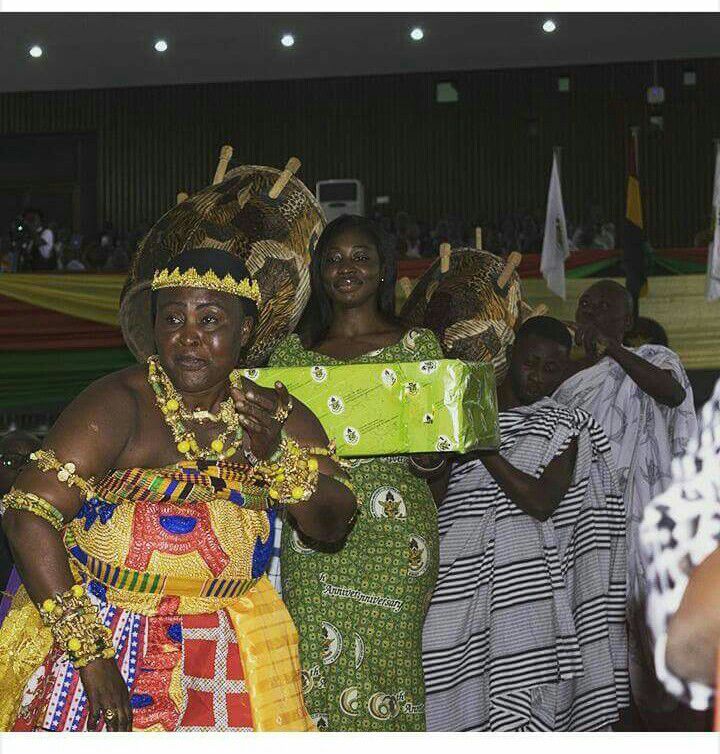 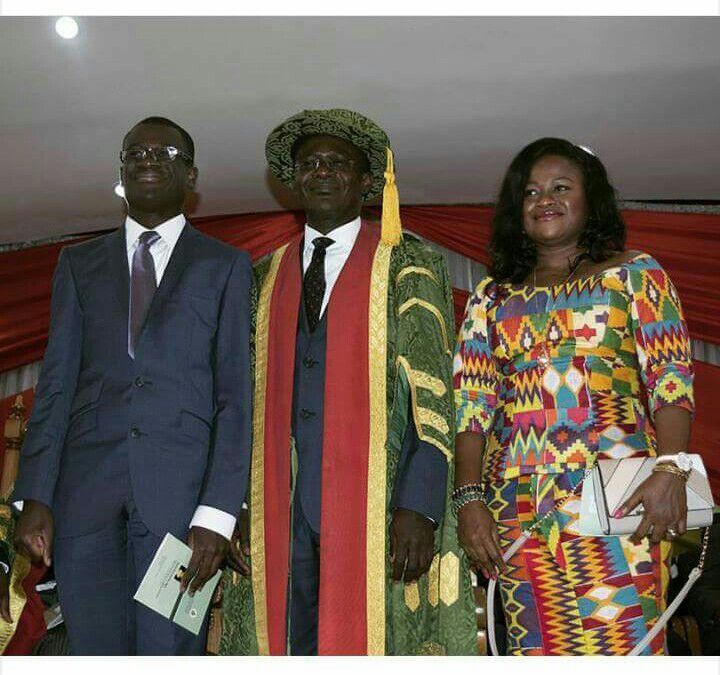 KNUST: This Is What It Means If The School Doesn’t Resume Anytime Soon

KNUST To Roll Out E-Learning Mode Of Teaching And Learning On Wednesday.