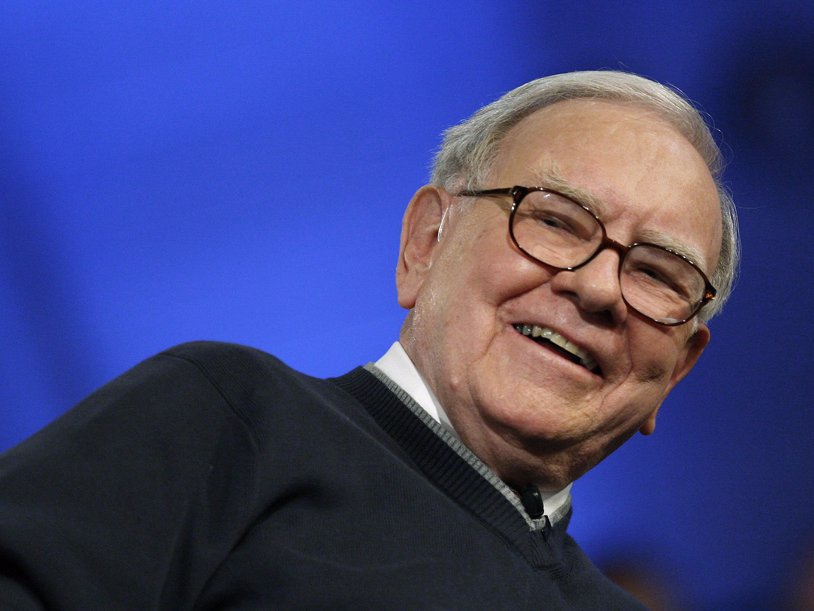 Following Warren Buffett’s birthday today, we will like to share some facts about his wealth. He has been incredibly successful, and he’s extremely wealthy. In fact, he’s worth about $62.1 billion right now. But how much is $62.1 billion really, and how good is Buffett at investing? We’ve put together some facts that put his skill in perspective: Buffett’s net worth of $66.4 billion is equal to the combined GDPs of Lebanon and Iceland. According to Forbes, Jennifer Lawrence was the second-highest-paid actress in 2013, and she is estimated to have made $34 million that year. Warren Buffett made $37 million per day in 2013.

Buffett has so far donated enough money to charity in his lifetime to build five Apple “spaceship” campuses. Buffett has donated a lifetime total of $25.5 billion, as of June 2015 data. The Apple campus is a $5 billion project, which means he could build 5 Apple “Spaceship” campuses.

You could pay a year’s tuition for seven Columbia University students with what Buffett made in an hour in 2013. Columbia University was the second most expensive university in the world. Tuition and fees is about $53,523. Buffett made $1.5 million per hour in 2013.